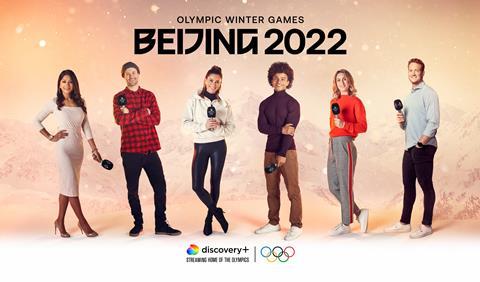 Discovery has revealed the UK presentation line-up for its Winter Olympics coverage.

Greg Rutherford will front the action alongside Reshmin Chowdhury, delivering analytical pieces from the Cube studio in London following his failed attempt to reach the Games as part of the Team GB four-man bobsleigh team. Chowdhury will also front daily highlights show Beijing Today. Chennaoui and Chinyanganya will be based in China.

Rutherford’s efforts are charted in the Greg Rutherford: One Last Push documentary, which will be released on discovery+ in early February.

The action will be covered by teams on the ground in Beijing, Yanqing, and Zhangjiakou, as well as by talent at own local ‘in-country’ studios.

Jamie Steward, senior director of production and broadcast at Discovery Eurosport UK said: “Alongside our experienced presenters, Amy and Billy will bring expert insight as the drama unfolds on Team GB as well as all the biggest international stars. We are thrilled to once again have Greg as part of the team, bringing his energy and passion to help tell the stories from the Games. 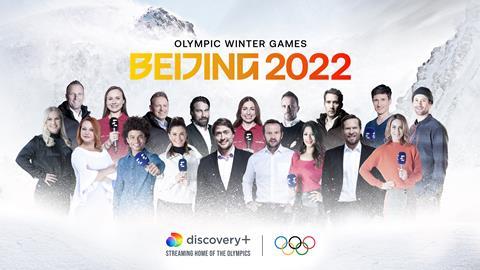 “Viewers of the Olympic Winter Games on discovery+, Eurosport and the Eurosport App across the UK will have access to an unparalleled wealth of knowledge, big enough to satisfy even the most die-hard winter sports fans.

“Just six months after Tokyo 2020, we are continuing to push boundaries across all our digital platforms, and our experts will lead the way in bringing to life the best moments from every event to deliver the best possible viewing experience.”

Discovery’s coverage of the games will be available through discovery+, Eurosport, and the Eurosport app from the first event on 2 February in 50 markets across Europe.