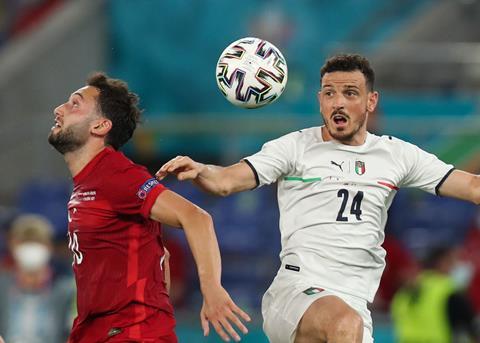 The strangeness of this year’s summer of sport is unmissable – the coverage of Euro 2020 is both a return to normal for broadcasters and a test of how the world has changed.

The tournament is being sponsored by a breakout success of the pandemic, TikTok, and football fans seem particularly keen to make a social experience of solo viewing. Fans in the UK alone are 20% more likely than sports viewers in general to browse social media during games.

British watchers are also nearly 78% more likely to follow professional sports teams and players on social media, twice as likely to bet on sport during play, and nearly two-and-a-half times as likely to watch sports highlights and recaps online every day.

Broadcasters and advertisers must now meet an audience which has taken a giant leap forward in the move to omnichannel interaction.

It would be risky to see these diversified ways of interacting with sports as mere substitutes for traditional channels which will fade away along with social distancing restrictions.

We need to think about sports broadcasting today as a whole interactive field of play with new emerging channels, not as ‘substitutes’ but as truly game-changing players improving the overall outcome.

Major sporting events have long been the realm of pre-planned big-bang campaigns – the Super Bowl might be the ultimate example of this, where the US’s biggest advertisers set aside a significant portion of their marketing budget for sixty-second TV spots.

As viewers diversify their attention – approaching through TV and online, engaging through Facebook and Twitter, and, yes, reacting through TikTok – betting everything on one channel at one moment starts to make less sense.

Marketers need to market the way consumers consume, delivering flexible and agile content that reacts in real-time and functions persuasively in every use-case.

As the industry experiments with and learns lessons from Euro 2020, I think we will understand an ever greater need to consolidate how we think about reaching our audiences.

The smartest teams will plan across TV viewing, social interaction, owned bespoke platforms, and other channels, building ways to measure them in context and adapt to how audiences are engaging with them. 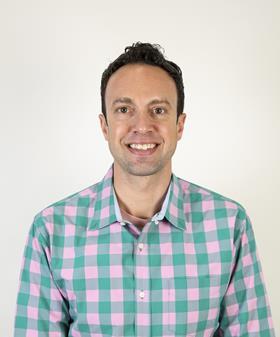