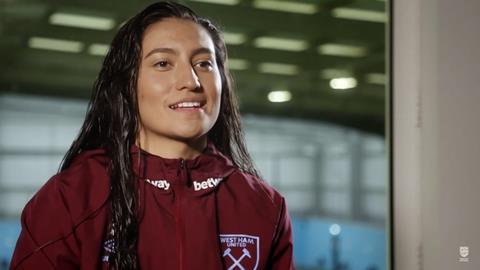 Episodes will be shared across the England Football, FA, England, and Lionesses social media channels throughout South Asian Heritage Month, which ends on 17 August.

The series has been developed by Smoking Bear Productions in collaboration with award-winning British Asian filmmaker Rubika Shah, alongside producer Ed Gibbs.

It aims to inspire Asian communities to become more involved with the game on and off the pitch, building on the updated Asian inclusion strategy, Bringing Opportunities to Communities, that was released earlier this year.

In addition, it looks to ensure more people from Asian communities are part of English football both on and off the pitch, focusing on five pillars: The FA and its culture; pathways; grassroots football; women and girls; and community engagement.