Golf TV signs up stars for global competition The Challenge 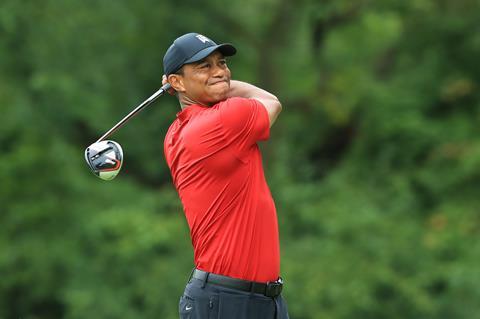 The Challenge: Japan Skins is endorsed by the PGA Tour and produced in partnership with Excel Sports Management.

The exhibition event kicks off the Zozo Championship week, the first-ever official PGA Tour event to be played in Japan. 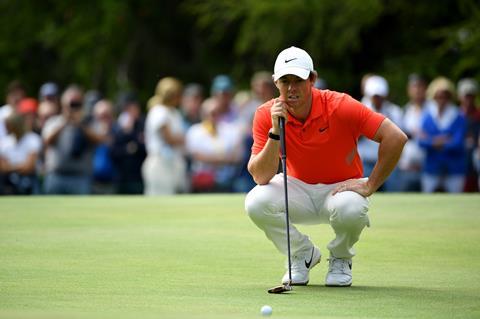 Both events will be played at the Accordia Golf Narashino Country Club in Chiba, Japan, during the week of October 21, 2019.

The Challenge: Japan Skins marks the first in a series of annual Challenge events that look set to become a new addition to the global golf calendar.

Alongside special in-match challenges and surprises, and finishing under floodlights, each hole will be assigned an increasing monetary value as the competition plays out. Players need to win a hole outright to take a “skin” (tied holes result in a “push” of the skin to the next hole), so golf fans can expect to see aggressive play from start to finish.

Alex Kaplan, President and General Manager of Discovery Golf, commented: “To be able to bring many of golf’s biggest names to GOLFTV screens for our customers is hugely exciting for everyone involved. On October 21, fans will be able to see a totally new competition join the golf calendar, supporting some fantastic charities and showcasing the very best golf has to offer in the most fun, exhilarating and unpredictable way.”

In the U.S., The Challenge: Japan Skins can be viewed live on the Golf Channel.