How sport is driving Discovery+ subscriptions 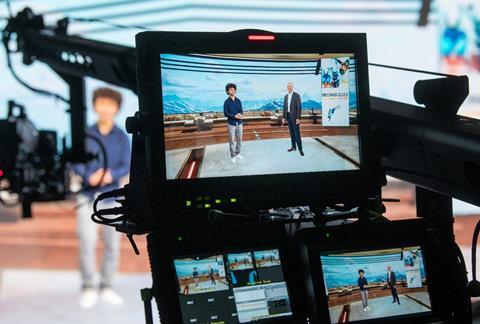 Speaking at Discovery’s Winter Olympics launch, Georgiou said the extensive coverage of The Olympics on Discovery+ last year resulted in a sizeable uptake in new subscriptions to the OTT service.

“The Olympics did an amazing job and really got the product into the hands of a number of consumers,” said Georgiou. “When we made the decision to put sport on Discovery+, we saw people staying for longer. We saw people buy more annual passes than monthly passes.”

“The introduction of sport onto our general entertainment product has been hugely successful.”

He continued: “We saw when people engaged with the entertainment content as well as the sports content, they were four times more likely to renew with us. So, the introduction of sport onto our general entertainment product has been hugely successful and we hope to continue to improve those numbers as we continue to get from a broad audience for the Olympic Games into Beijing.”

Georgiou revealed that 175 million watched its coverage of The Olympics in Europe. He said: “The numbers we saw from PyeongChang was a huge uplift. Discovery+ showed a much higher retention of consumers, especially in the cohort of users that are exposed to the Olympic and non-Olympic content. The benefits between PyeongChang and Tokyo went up four times for those users.”

The Winter Olympics will be the third Olympics where Discovery will be using digital platforms and subscription as part of its strategy.

“What’s changed [in terms of sport on Discovery+] is how we’ll position the content in the home page and how that will boost the engagement with the content,” says Georgiou. “Our number one priority is getting consumers on board as fast as possible. The focus is on engagement and the experience of the broader product and the entertainment content.”