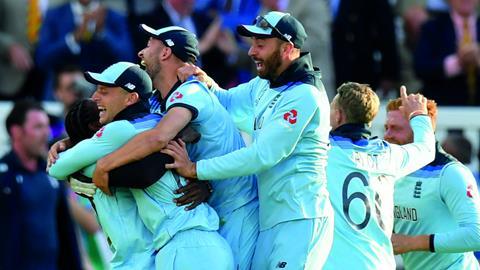 The ICC and IMG have agreed a partnership to live stream qualifying matches for the next three World Cups.

This means that 541 pathway event matches will be broadcast online to fans, including 145 women’s matches and 80 associate member sides. It will be the first time over 50 of those teams have enjoyed global coverage.

ICC chief executive, Manu Sawhney, said: “Associate Members have long identified that broadcasting international cricket would provide a significant opportunity for growth and raise the profile of our sport in non-traditional heartlands and we are excited by the potential of this partnership.

IMG co-president, media and events, Adam Kelly, added: “This key relationship will ensure both the men’s and women’s games receive much wider awareness across several different broadcast platforms. We look forward to working with the ICC and its members on showcasing the game as broadly as possible.”