LiveNow kicks off pre-season with AC Milan and Leeds United 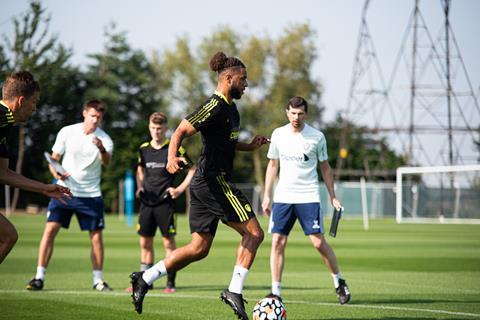 LiveNow has revealed that it will broadcast pre-season matches including AC Milan, Leeds United, and Ajax.

AC Milan vs Modena is available on the platform for £1.99 on Saturday, 24 July, with the entirety of Leeds United’s pre-season schedule then available. LiveNow founder Andrea Radrizzani is also the chairman and majority owner of Leeds.

Fans can buy access to all Leeds games for £11.99, or pay varying prices for the individual matches against Blackburn Rovers, Fleetwood Town, Real Betis, and Ajax.

LiveNow is looking to continue gaining rights after being the home of Euro 2020 in Singapore, and airing Premier League games pay-per-view in the same territory, as well as streaming the FA Cup, Serie B and Serie C, and LaLiga across various international markets last season.

LiveNow head of sport, Peter Leible, said: “At LIVENow our mission is to offer a flexible PPV option to audiences around the world. Sport is a key part of our offering and we’re delighted we can serve up some Italian football and provide Leeds United fans with the club’s entire pre-season schedule.”