PTO to live stream Pro-Am race this weekend for free 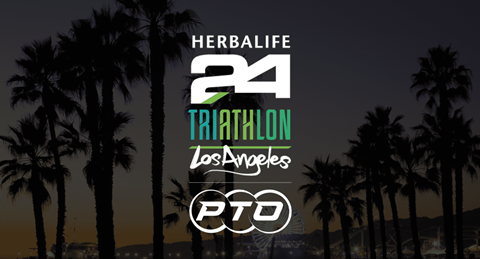 The inaugural PTO Pro-Am race from the Professional Triathletes Organisation (PTO) will be streamed live for free around the world this Sunday (15 May).

CAF athletes will start the day with a 1,500m swim in the sea off Venice Beach. They will then tag-in a PTO professional who’ll complete a 40km bike course finishing in downtown LA between the Crypto.com Arena and Microsoft Square, outside the Herbalife Nutrition HQ. From here, another CAF star, or one of our special guests, will complete a 10km run to close out this first-ever PTO Pro Am event.

The six teams taking on the challenge of the PTO Pro-Am in LA are:

Following the event, PTO Pro-Am highlights documentary will also be broadcast on Eurosport in Europe and Asia.

Tim Godfrey, chief marketing officer, PTO, said: “We are delighted to have John, Rachel, Vicky and Barrie present coverage of our first ever PTO Pro-Am which will be televised across the globe with some great broadcast partners in Eurosport, Discovery, CBC Sports, BeIN Sports and OutsideTV. The PTO Pro Am is a fantastic opportunity to highlight the powerful stories of CAF athletes alongside our own PTO professionals and special guests.”