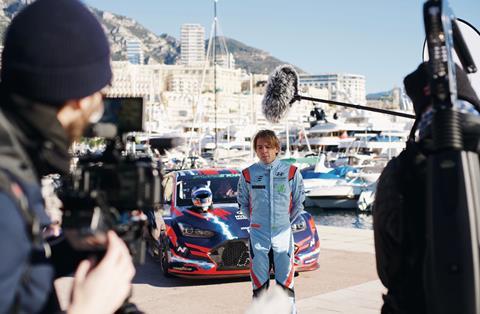 Eurosport 2 also broadcast the documentary on Wednesday evening, as part of the competition’s efforts to raise awareness of climate change and related issues.

Piccard said: “For a long time, ecologists have shown a very dull and boring world; a world of less mobility, less consumption, less comfort and less growth. That was not very attractive. 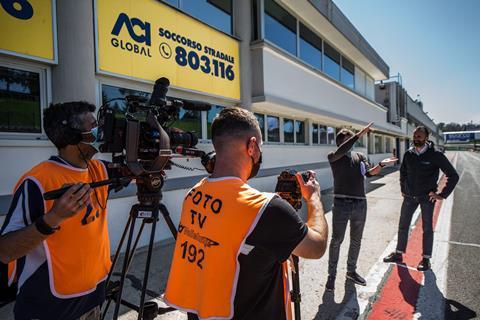 “Now we’re showing ecology through a window of something that brings enthusiasm, passion, performance and profitability. You see this with Pure ETCR; a new way to race with electric cars.

“It will not change the world or the climate situation on its own, but it sends a signal. In 20 years every car will be electric. For now, if you drive electric, you can feel like a pioneer.” 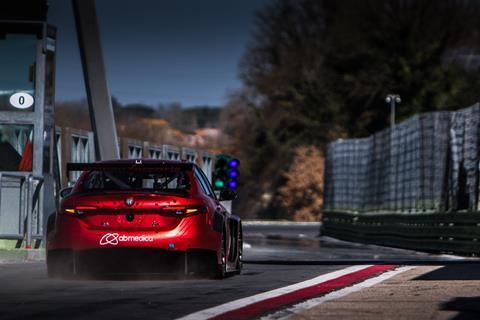 Pure ETCR series director Xavier Gregory added on the efforts the series has made: “We had to take some immediate measures, like using hydrogen generators to power our events, establishing a sensible calendar, using sea freight instead of air freight using a monotyre so we use and transport less, but this is just the start.

“We have announced a partnership with the global NGO EARTHDAY.ORG, making a series of concrete actions that we will activate in every country we visit, as well as signing up to the United Nations Sports for Climate Action Framework to try and educate more people.”