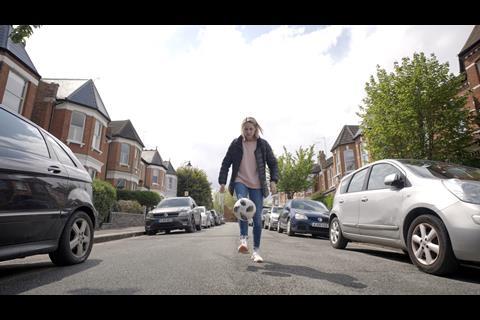 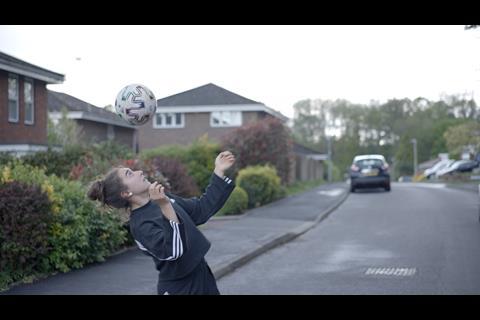 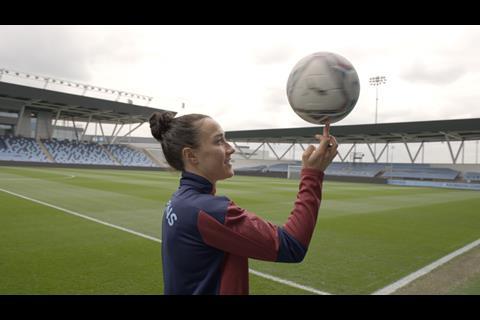 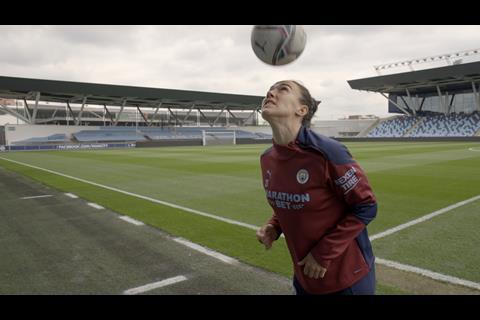 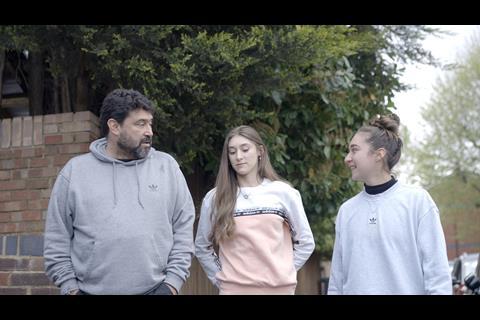 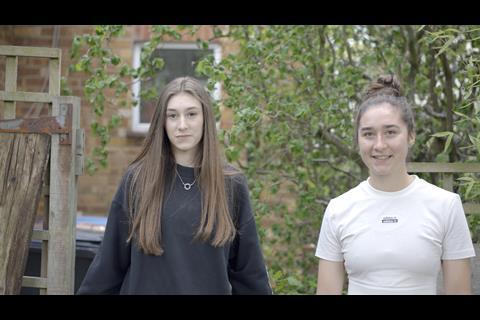 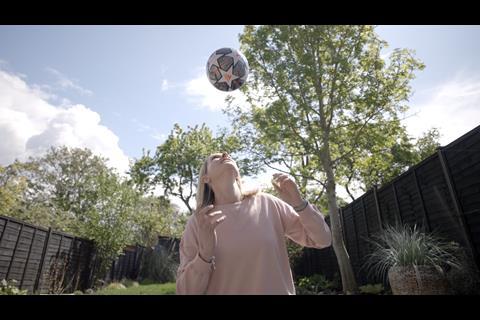 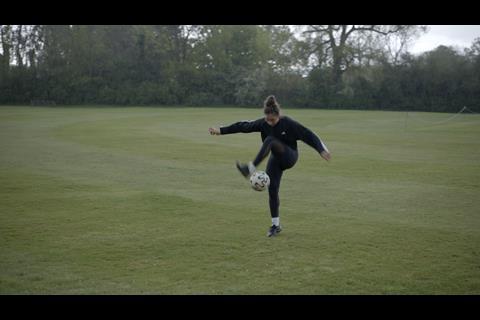 Champions follows the journey through the history and the evolution of the sport, while reflecting on the steps that still need to be taken.

Champions is produced by El Cañonazo Transmedia in association with Rakuten TV. The documentary series is directed by Elena Carrascal, with script by Sonia Jaque, and Sylvia Cabanas as production manager.

Champions will be available exclusively and for free on Rakuten TV this autumn.