Pay-TV broadcaster to show the competition through until 2025 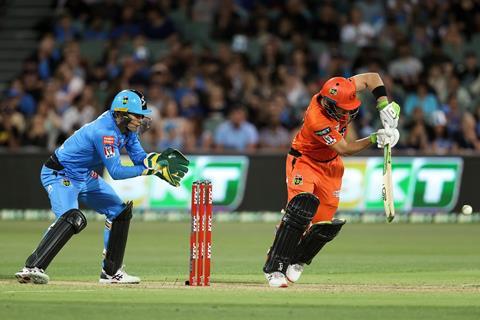 Sky Sports has agreed a four-year deal for the Big Bash League with Cricket Australia.

The Big Bash joins The Hundred, the new 100-ball competition based in the UK that saw a successfull inaugural season last summer, on Sky Sports. It also airs the IPL and Pakistan Super League.

Cricket Australia CEO Nick Hockley said: “Sky Sports is broadcasting both the Weber WBBL and the KFC BBL which is very exciting, with the WBBL having already started and showcasing the world’s best players to cricket fans globally.

“Following the success of the men’s and women’s Hundred this summer, we know our viewers will relish having another blockbuster domestic competition to add to their calendar as we head into the winter months.”