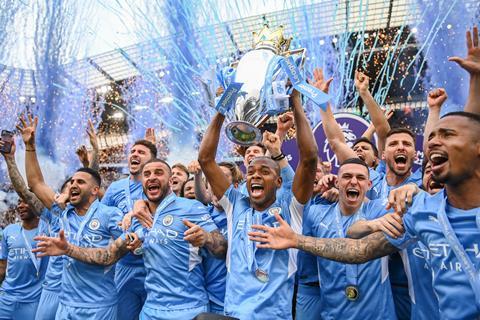 Sport 24 has extended its rights deal with the Premier League for a further three seasons.

Starting with Crystal Palace v Arsenal this evening, 5 August, the airline and cruise sport channel will show five games a week, with 35 on Sport 24 Extra plus weekly previews, reviews and features.

Richard Wise, SVP, content and channels for IMG’s media business, added: “The Premier League continues to be the most watched football league in the world and is hugely popular with our audience. We look forward to continuing our long-standing relationship with The Premier League for a further three seasons and bringing world-class football to passengers worldwide.”