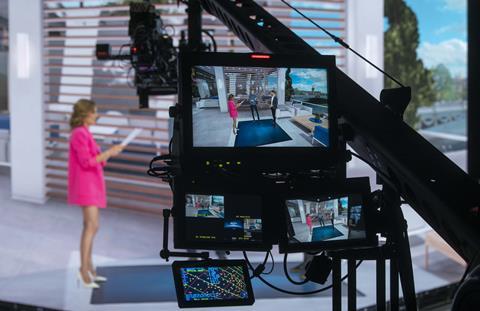 The month of cycling will be shown on Warner Bros. Discovery’s platforms - Eurosport, discovery+, GCN+ - in Europe and Asia Pacific, excluding Australia, China, Japan and New Zealand. There will be a one-hour daily highlights show for GCN viewers in Australia and Japan, and the broadcaster also has non-exclusive rights to the Tour de Femmes in Australia and MENA region, as well as delayed / highlights rights in Latin America.

Warner Bros. Discovery has already released a promotional video starring lead analysts Bradley Wiggins and Alberto Contador. The 2022 broadcasts will feature both reporting from alongside the peloton in the men’s competition, with former road racing pro Iris Slappendel doing the same for the eight-stage women’s race. 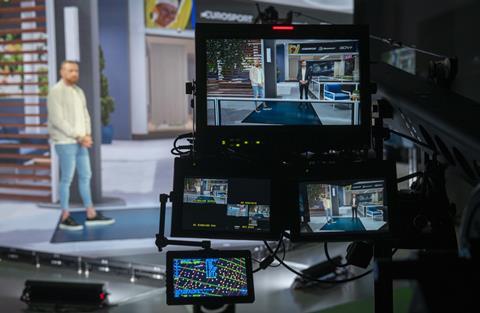 The Bradley Wiggins Show by Eurosport podcast will return, and there will be localised news and interviews on Eurosport.com, as well as GCN’s Racing News Show on YouTube.

Also, Warner Bros. Discovery will be using the Cube mixed reality studio in its cycling coverage for the first time. Several new innovations will be added for the occasion, including augmented reality analysis tools, unique virtual backdrops, and an “inclinometer” feature - a 3D representation bringing to life the gradients faced by the peloton. New technologies within the Cube environment will also showcase some of the finer, tactical nuances of the sport such as echelons and Time Trial set up, with the Cube using Unreal Engine 5 for the first time. 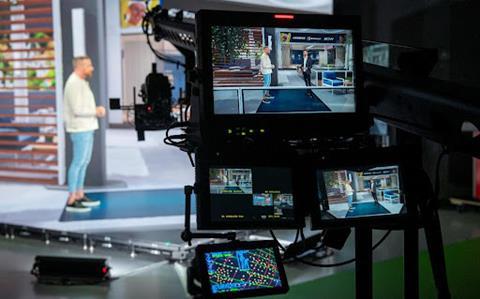 Scott Young, SVP of content and production at Warner Bros. Discovery Sports Europe, said: “Our Cube studio is one of the best storytelling innovations in broadcasting and harnessing tailormade tools and added analysis features to help unpick a particular stage, climb or sprint finish is truly unique for the sport of cycling.

“Further elevating women’s sport and doing more to deliver gender balance across the events we showcase is hugely important. Presenting more women’s sport and giving equal billing to women’s and men’s events during our coverage of the tennis Grand Slams and Olympics, including showing every moment of the first gender-equal Games last summer, is only the start. When the ASO launched the Tour de France Femmes, we were determined to bring the very best of our production innovation and expertise to both Tours.

“It’s incredibly exciting to be part of Warner Bros. Discovery Sports’ team and back on the bike following the riders to help bring viewers even closer to the action. I’m looking forward to showcasing the sport at its very best, which I hope will gain the attention of a whole new generation of women’s cycling fans to grow interest and participation in the sport even further.”