Channel 4 has retained its Channel of the Year crown at this year’s Broadcast Awards, where it picked up seven awards. 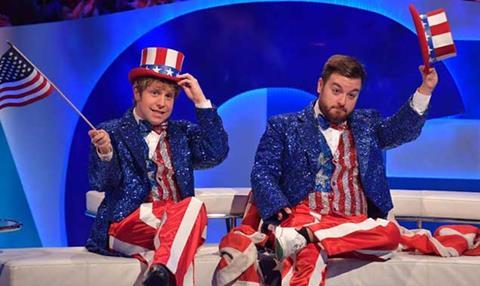 It also landed Best Daytime Programme for Monkey Kingdom’s The Question Jury, Best Documentary Programme for ITN Productions’ Interview With A Murderer and Best Sports Programme for its coverage of the Rio 2016 Paralympic Games.

C4 received praise across its output and its Paralympics coverage was highlighted as the most ambitious live broadcast in the channel’s history. The judges described it as “sporting and production excellence in tandem – bold, relevant and inspirational”.

BBC2 outshone BBC1, with the former winning four awards to the latter’s one. The Real Marigold Hotel, Exodus, Three Days of Terror and Mum won for BBC2, while Adele at the BBC won for BBC1.

BBC2’s Later with Jools Holland picked up the Special Recognition Award after 25 years on air.

See below for a full list of winners and a write-up of each category.