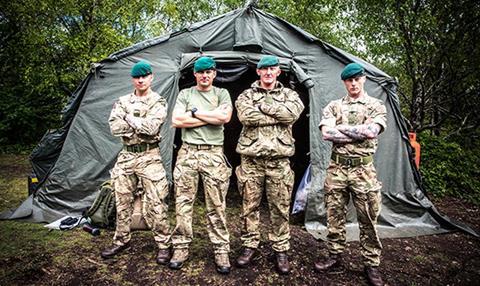 Time is a remorseless beast. I remember a documentary on the Hong Kong Police, made in 1978. My youthful imagination swooned and for a while all I wanted to be was a copper who drove about town in a Land Rover. It didn’t last long as ambitions go, and soon I was planning my grown-up life as an architect, which obviously went well. This week, both Channel 4 and BBC2 did nicely with more modern folk in uniform, while elsewhere, MTV followed those whose only uniform is a spray-on tan.

Despite the Commonwealth Games, the third episode on 28 July achieved a consistent 2.9 million/12% after recording.

ITV: Long Lost Family
ITV’s Long Lost Family returned for a fourth series on 14 July at 9pm with a consolidated rating of 5.7 million/23% after more than 600,000 recorded and watched.