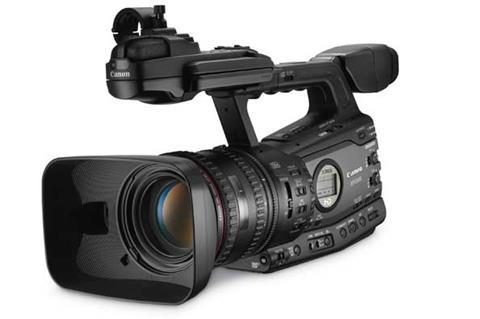 The new Canon XF Codec has been developed to provide extreme color detail for accurate chroma-keying, color-grading and compositing for digital filmmaking.

The latter is an autofocus option that can help lone operators, such as those involved in newsgathering.

Both cameras are being shown for the first time at NAB 2010 and are due to be available from June.