The launch of the final Celebrity Big Brother was all-conquering last night, peaking with 6.1m (23.3%) for Channel 4 as viewers tuned in to meet the new housemates. 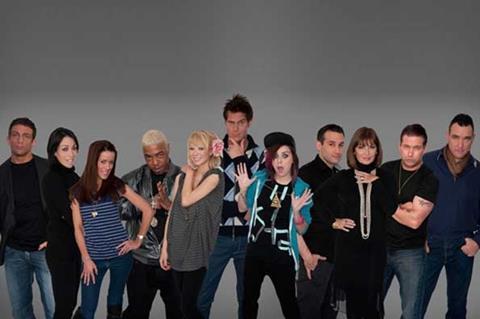 The 75-minute show was the most-watched programme at 9pm last night, beating the return of Wallander on BBC1 and the second hour of a two-hour Poirot mystery on ITV1, according to overnight figures from Attentional.

The first of three new Wallander crime dramas was watched by 5.4m (19.6%) from 9pm on BBC1, slightly down on the 6.2m (24%) who tuned in for the first adaptation in November 2008 but in line with the other two episodes of the first series.

Five brought up the rear at 8pm, but still scored an above-average 1m (3.5%) for a repeat of Nature Shock. It retreated further at 9pm, when a repeat of action movie Deep Blue Sea delivered 1.3m (5.2%).