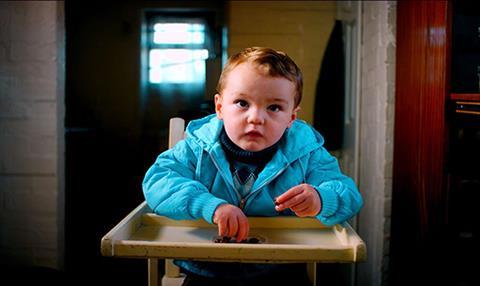 The second series of the Channel 4 drama is followed by BBC shows The Honourable Woman and Strictly Come Dancing, with four nominations each. The RTS Craft & Design Awards, which are chaired by CBBC controller Cheryl Taylor, recognise the skills and processes involved in programme production, including editing, lighting, costume design and digital effects. The winners will be announced on 1 December. See broadcastnow.co.uk for the full list of nominees.