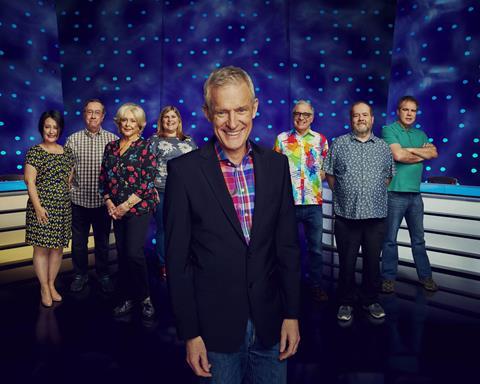 Eggheads is to return for a second crack on Channel 5, following the success of the first series.

A weeknight stripped format, the programmes sees amateur quiz fans compete against a team of elite knowledge buffs, called Eggheads, for a cash prize. If the contestants fail to beat the Eggheads, the cash prize rolls over until they are defeated.

Formerly a BBC staple, the series was poached by the broadcaster in March, who at the time said it showed a “another step in the transformation of Channel 5”.

The second series will consist of 60 half-hour episodes, up from its first series order of 40.

It was ordered by commissioning editor Daniel Pearl, who said the “strength of the series has proven that Channel 5 can continue to grow its audience”.

Returning host Vine said he was “ecstatic” and that he “cant wait to see the Eggheads take on more challengers in the new year”.