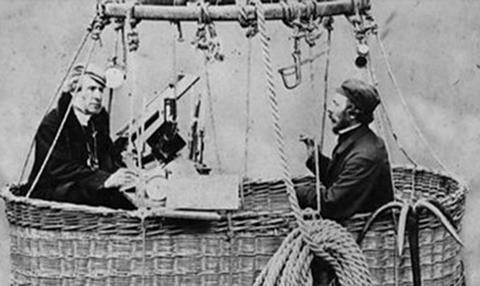 The word ‘weather’ is at its best when it has an extreme, violent or murderous embellishment lurking about in the same sentence.

BBC4 mined the thesaurus and went the whole hog on Monday – and then applied the same to waves. Meanwhile, BBC3 revealed the cost of fame – it’s too high.