BBC controller of comedy production Myfanwy Moore is to leave the corporation after two years “to pursue new challenges” from next month. 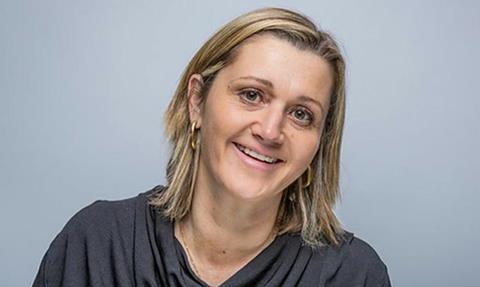 Moore, who will step down on 19 February, became the BBC’s first female controller of comedy production when she joined the in-house division in 2014 from ITV.

Head of comedy production Sophie Taitt and Moore’s predecessor, BBC Studios’ controller of fiction and entertainment Mark Freeland, will oversee the department until a successor is found.

Controller of comedy commissioning Shane Allen described Moore as “the real deal” having “the sharpest of comic judgement coupled with the highest of standards”.

“She is dynamic, extremely well regarded and respected by producers and talent alike with two decades of experience across the comedy industry,” he added.

The former ITV comedy commissioner was involved in commissioning Birds of a Feather, Vicious and Plebs for the commercial broadcaster before taking responsibility for BBC shows including Mrs Brown’s Boys, Miranda and W1A.

During that time she developed and produced Matt Lucas and David Walliams’ sketch show Little Britain and was executive producer on Rock Profiles, The Mitchell and Webb Situation, The Dave Gorman Collection, Attention Scum and The Full Mountie with Jack Dee.

Freeland said: “With shows such as Tracey Ullman’s Show and Josh new on air, she’s shown what a comedy thoroughbred she is.”

He added that comedy remained a “huge strategic and creative priority” for BBC Studios.