Picture and audio post-production for the second series of the 7 x 30-minute BBC3 sitcom, which features Greg Davies and Twilight star Taylor Lautner. 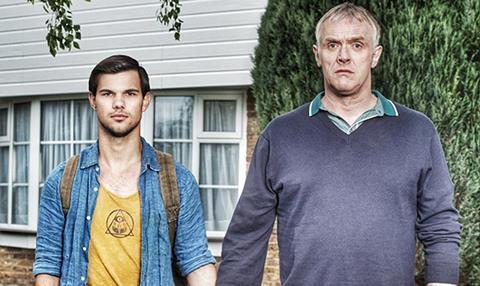 How it was done Dubbing mixer Matt Baird and junior dubbing mixer Dan Smith used recorded location sound, which was mined extensively to ensure that every beat of the script was represented as well as possible. Atmospheres and spot effects were added to breathe extra energy into each scene. Suite staff regularly found themselves in the recording booth donating background sounds to beef up crowd scenes.

Baird and Smith used Pro Tools 11, along with a selection of plug-ins and a customised 16-fader Euphonix MC Pro. Suite provided the offline and online edit, while the grade was completed at Technicolor.