David Harewood: Psychosis and Me; Lee and Dean; Great Art

“It was moving and fascinating, an intensely personal story told for the public good.” 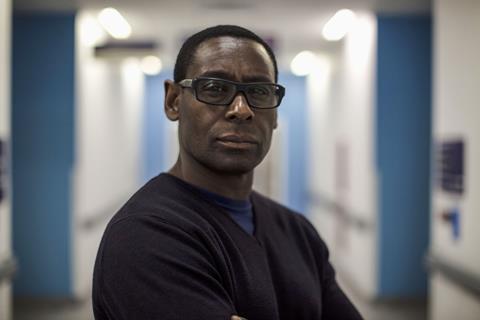 David Harewood: Psychosis and Me, BBC2

“In a week where television’s responsibility to vulnerable people has been called into question following the death of a Jeremy Kyle Show guest, this was the polar opposite: increasing understanding of mental health issues. For this raw, honest, deeply intimate film, Harewood and the inspirational people he met were to be applauded.”
Michael Hogan, The Telegraph

“This breathtakingly honest account, as well as being a conventional mental health documentary has the mystery, pace and pathos of a detective story.”
Chitra Ramaswamy, The Guardian

“It was moving and fascinating, an intensely personal story told for the public good.”
Carol Midgley, The Times

“Everyone Harewood met seemed as determined as he was to blame everything but the cannabis for his mental collapse 30 years ago. He deserves great credit for hauling it out into the open. But the programme was greatly diminished by its failure to examine what must have been a possible factor in his illness.”
Christopher Stevens, Daily Mail

“Despite the occasional dirty joke, there is a sweet innocence underpinning this tale of Stevenage bromance, which can’t be easy to pull off. It is a Likely Lads for the mockumentary age, although I don’t think Terry or Bob ever got herpes.”
Carol Midgley, The Times

“These educational, thoughtful programmes air much too late. Without jargon or pretension, they explain the big ideas behind masterpieces, supply a potted biography of the artist and give us plenty of time to admire the art.”
Christopher Stevens, Daily Mail