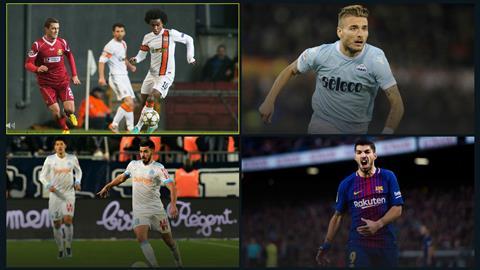 Sports streamer DAZN has launched a new feature called MultiView that enables viewers to watch up to four live or on-demand events at the same time on one screen.

The MultiView multi-screen experience is currently available on fourth and fifth generation Apple TV devices to DAZN subscribers in the U.S., Canada, Japan, Italy, Germany, Austria and Switzerland, and will launch in future markets Spain and Brazil when the service goes live.

To activate the feature, users long press using the Apple TV remote and select multiple videos to watch at the same time.

The announcement comes ahead of DAZN’s launch in Spain and Brazil.