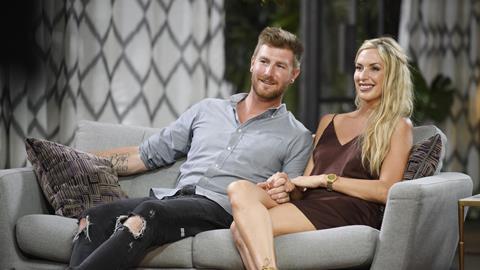 Trying its best to save E4’s summer, Married at First Sight Australia ended after six weeks of couples repenting at leisure. Meanwhile, not having quite enough of the clock meltingly hot sun, BBC4 fans went to Thailand in droves then Sheffield indoors, where balls clicked on the green baize – the atmosphere didn’t seem all that different without snooker’s hushed spectators.