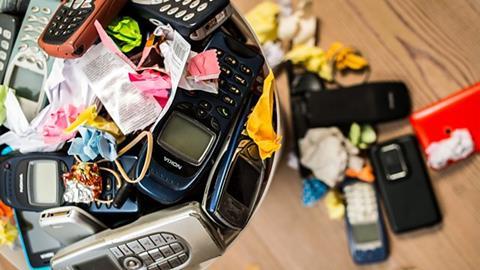 It seems only yesterday that Nokia ruled the world, along with Atari and Palm Pilots. All still exist to some extent, but the onrush of digital giants has overwhelmed them, making their innovation seem rather quaint.

This week, BBC4 borrowed some Finns to find out how one of the world’s biggest mobile phone makers all but vanished – and not many seemed too fussed.