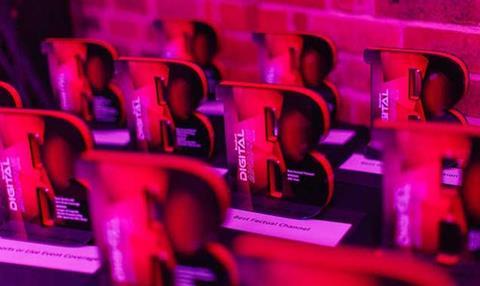 Less than one week remains to submit your entry for the Broadcast Digital Awards 2017 – with new categories dedicated to the best documentary programme and best VR experience.

This year’s awards will take place at The Brewery in London on 5 July and celebrate the UK’s most creative and innovative programming from digital channels and multiplatform projects. The event will be hosted by comedian Katherine Ryan.

Last year E4 retained the title of Channel of the Year for a second year, boosted by Retort’s Chewing Gum which was named Best Scripted Programme.

In its first year as an online-only channel, BBC3 won two awards – Best Entertainment Programme for Murder In Successville and Best Sports and Live Event Coverage for its League of Legends World Championship.

Other winners included CBBC which won Best Specialist Channel for the second year running and Dave which picked up Best Entertainment Channel.

This year a further two categories have been introduced – Best Documentary to recognise the outstanding purely factual programming and Best VR to focus on the most immersive experiences in the emerging space.

The final deadline for entries is 7 April