Discovery has kicked off a hunt for cars and crime shows as it bids to cement a move back into its traditional factual heartland. 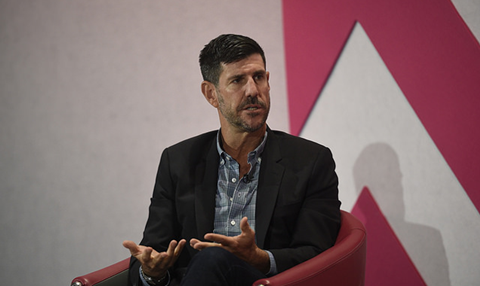 President Rich Ross said that he wanted the channel to get back to “factual being actual factual” after it had started to commission a raft of reality series and entertainment shows.

It is prepared to pay between £230,000 and £400,000 per hour for automotive series and programming related to the wilderness and “epic jobs”. Ross said that he was keen to order 6 x 60-minute series.

Sherpa, a feature-length documentary about the Nepalese community is one of the high-profile films on the broadcaster’s slate. The doc, which is directed by Jennifer Peedom, looks at the way in which the community united after an avalanche killed 16 people last year.

The film is produced by Live From Space indie Arrow Media and Australian producer Felix Media. It will air across Discovery’s 220 international channels.

“This is a film that is powerful and moving,” said Ross. “It brings us somewhere we’ve never gone before, deep into the lives of the sherpas who make Everest’s climbing culture possible.”