Don't Sit In The Front Row

Produce the comedy panel show hosted by Jack Dee, who interacts with the studio audience. 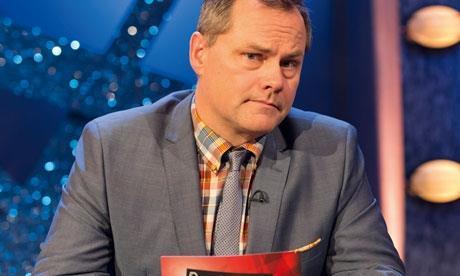 How it was done Director of editing Simon Cruse modernised the look of the traditional panel show by using phone app-styles instead of the more commonly used quad splits.