E4 has been named Channel of the Year at the Broadcast Digital Awards for the second year running. 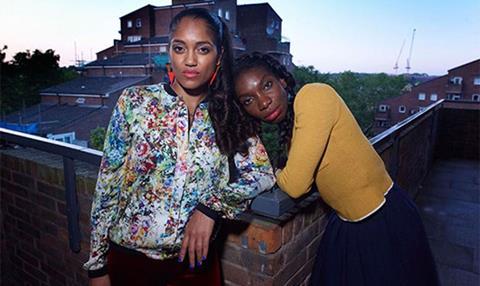 Channel 4’s youth-oriented station, which has developed a returning ratings banker in the shape of Tattoo Fixers, saw off competition from BBC4, CBBC, Dave, Discovery Channel and ITV2 to win the prize.

It edged out the Highly Commended Thirteen, which was BBC3’s first drama since becoming an online-only channel. Another E4 show featuring Coel, The Aliens, was also nominated in the category.

CBBC took home the most prizes overall at the ceremony, held on Wednesday evening at The Brewery in London’s Barbican.

In Best Digital Children’s Content, the Doctor Who Game Maker, co-produced by Aardman, beat entries from CBBC and CBeebies.

Elsewhere, Vice News was named Best Original Web Channel for the third year running, while UKTV’s Dave picked up Best Entertainment Channel, having upped its commissioning budget by 70% in 2015. ­