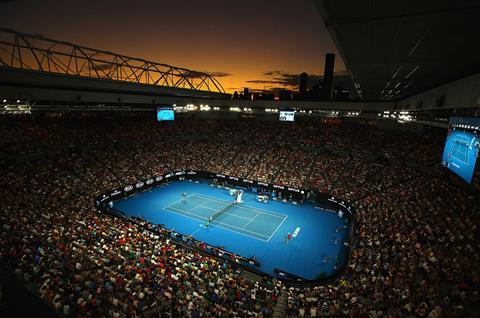 Eurosport is to screen Tennis Australia’s Rally for Relief, in aid of the Australian bushfire relief efforts.

The exhibition match, taking place on Wednesday 15 January, will feature some of the world’s top players on the Rod Laver Court in Melbourne with all proceeds from the event going to the Victorian Bushfire Appeal.

Screened on Eurosport 1 and Eurosport Player across Europe, the event will start at 08:00 GMT. Eurosport’s coverage of Rally for Relief will include call-to-action messages throughout on how viewers can donate.

Rally for Relief is part of the broader Aces for Bushfire Relief program launched by Tennis Australia last week in response to the bushfire crisis across the country.

As a partner of the Australian Open, Eurosport says it will support the #Aces4BushFireRelief activity by both pledging money for every ace hit during the tournament as well as providing European wide promotion of Tennis Australia’s effort to raise money for the Bush Fire Relief with its partner, Australian Red Cross.

Andrew Georgiou, President Eurosport & Global Sport Rights, said: “We are all deeply saddened by the devastating events that have been unfolding in Australia. Naturally, our thoughts and prayers are with everyone that has been affected by the bushfires and with those fire fighters whose commitment to fight the fire can only be described as super-human.”