Pixit Media has added two new members of staff as it continues to expand its workforce following the merger with ERA. 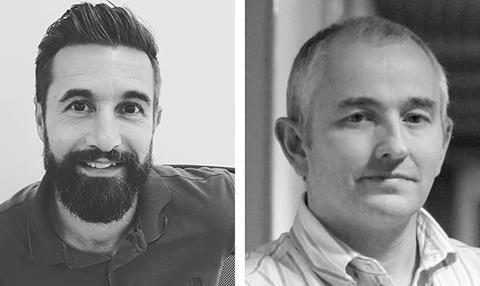 Brearley, who officially starts on Monday (14 August), is a former editor who spent 11 years at Yorkshire Television before joining Mediasmiths as a senior consultant. He has worked at Ark for the past three years.

Bean has spent the last 11 years at Envy having previously worked at Glassworks. Envy is a Pixit Media client, using its NAS and SAN storage product PixStor for file-based workflows and collaborative editing.

Pixit Media merged with ERA in April under ArcaPix Holdings, the parent company of Pixit Media. ERA was previously a minority shareholder in ArcaPix.

Pixit Media is based in Leatherhead in Surrey and has a technology centre in Rotherham, South Yorkshire. ERA has its headquarters in Chesham, Buckinghamshire, an office in Soho and a small ‘hot desk’ operation at MediaCityUK.