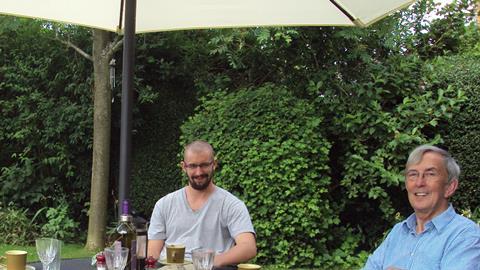 Catching a Killer: A Diary From the Grave, C4

Our clandestine investigation into the murder of two elderly people was an emotional experience, says Jess Stevenson

I remember my first conversation with Detective Chief Inspector Mark Glover about the Ben Field case back in May 2017.

We were sitting in his office in the Major Crime Unit of Aylesbury police station. Above his desk a large diagram was pinned to the wall – a tangled web of names and connections all emanating from a central picture of a serious-looking, bespectacled young man, Ben Field.

Lines connected Field to images of his two alleged victims, Peter Farquhar and Ann Moore-Martin. DCI Glover explained that the young man wanted to vicar and had made good friends of the elderly deceased pair but was suspected to have been poisoning them.

Then, in DCI Glover’s characteristically understated way, he added: “We’re having our first big briefing next week. You might be interested in coming?”

There are those moments – few and far between – in a filmmaker’s career when you realise you might just have landed in the right place at the right time. Given that DCI Glover was describing a plot far-fetched enough for any fictional crime drama, there was no hesitation. 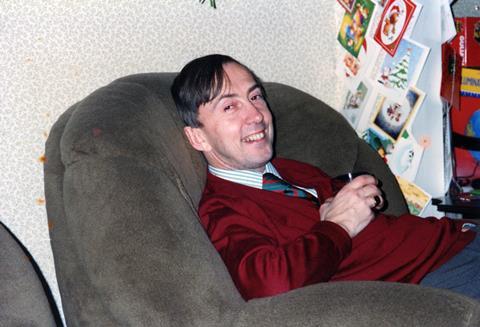 By the spring of 2017, True Vision had already made four films for the Catching a Killer strand, each documenting a different murder case investigated by Thames Valley Police.

My co-director Jezza Neumann and I had spent months haunting the corridors of police stations across the Thames Valley and winning the confidence of the force’s murder squad – Jezza had directed the second film in the series, The Wind in the Willows Murder.

Gaining access to any murder investigation is a privilege and with that comes great responsibility. In this case, there was a suspect at large who didn’t know he was being investigated for murder. It had all the ingredients of a big news story and DCI Glover was understandably worried about information leaking.

To honour the trust placed in us, Jezza and I decided that we would be as discreet as possible by working as a team of two until the suspects were arrested and the case made public. 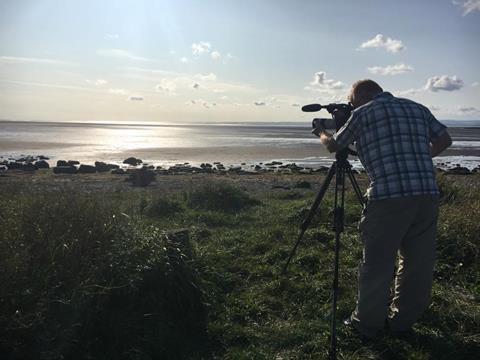 We knew that working with a lightness of touch would endear us to the detectives, and so we set about becoming part of the furniture at the Major Crime Unit in Aylesbury. For the first eight months of filming we had no runners, assistant producers or extra shooters: we filmed everything ourselves and guarded our secrets jealously.

So paranoid were we of saying the wrong thing we’d even talk in code when discussing the case if anyone was even remotely in earshot. The expression “digging up the roses”, for instance, was our way of talking about the exhumation.

DCI Glover had decided that the body of Peter Farquhar, who died in October 2015 following a mystery illness, had to be exhumed so the police could conduct forensic testing on him. If the suspects got wind of this, they would know the police were onto them and it would blow the case wide open. 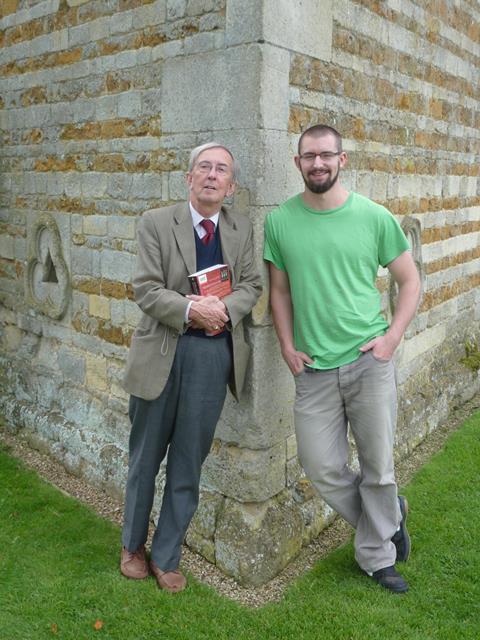 Jezza and I knew our access was special when we filmed a top-secret planning meeting for the exhumation, where even the select group of detectives, pathologists and forensic specialists attending had to sign a confidentiality agreement.

I always felt that we could not in good conscience make this film without the blessing of Peter’s family – his brother Ian Farquhar and sister-in-law Sue. Ian and Sue agreed to meet us early on, and with a lot riding on the meeting, Jezza and I were nervous.

Of course, we wanted to persuade them to be part of the process, but we could hardly make a hard sales pitch to a family going through a terrible second grief. Having mourned the death of a loved brother 18 months ago, they were now learning he might have been murdered.

‘A warning to others’

Later, Ian would tell us he decided to do it within minutes of meeting us. He knew it was inevitable that the story would come out in the press one day, and he wanted to help us shape our film into a fitting tribute to the brother he loved.

It was his idea that the film should stand as a warning to other people who might be vulnerable to abuse by the likes of Ben Field. We owe the film to the Farquhars and they have become not only valued contributors but cherished friends.

Eight months on from when we started filming the police arrested Field. I was filming from the front desk in the custody suite when the door creaked open and he was led in. 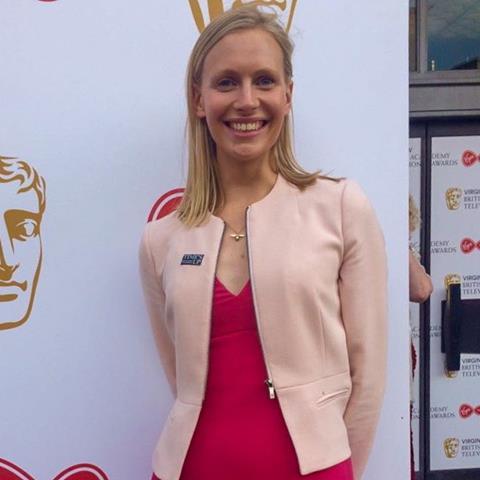 Jess Stevenson – My tricks of the trade

I had heard so many accounts of this shape-shifting man, who psychiatrists said was a psychopath, and I had witnessed the police crawling over his every text and email. Now I was finally seeing him in the flesh, my hold on my camera suddenly felt a touch unsteady. 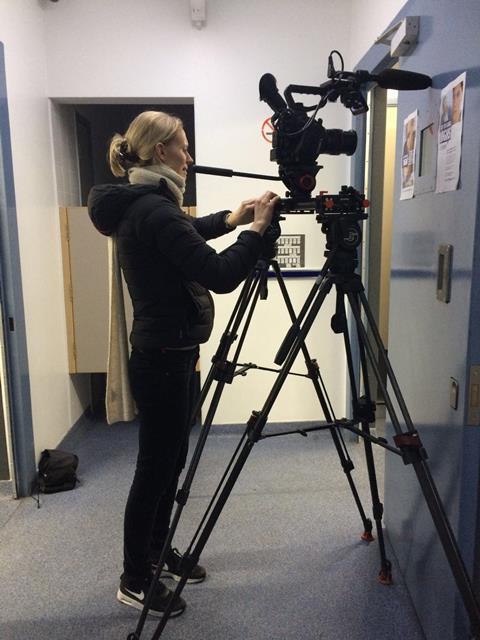 He, meanwhile, didn’t seem much phased either by the presence of the camera or the fact that he had just been arrested on suspicion of murder.

When the trial was over and we began piecing together the 200 hours of material filmed over more than two years it became clear there was one vital piece missing.

Incredibly, during the investigation the murder detectives had had access to Peter’s thoughts through the daily journals he kept, which covered the period of his relationship with Ben Field and the ill health at the end of his life. We discussed the idea of weaving narrated entries from Peter’s journals into the film – his voice from beyond the grave.

On one hand we worried that it might feel intrusive to use his private diaries, but Peter had left them to Ian, who felt his brother wanted them to be read one day. Ian trusted them to us if they were used sensitively.

As I started to read this extraordinary record from the pen of a man unknowingly betrayed by the man he loved, the full tragedy of his fate truly hit me for the first time. I shed tears for a good man who I never met and who was taken too soon. 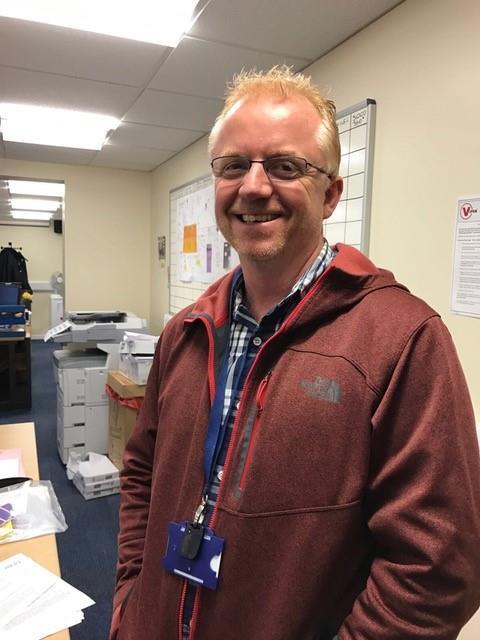 MAKING THE RIGHT CHOICES FOR OUR FIRST POST MORTEM SHOOT

All hail the Hippy Chick. After nearly three years of filming never-ending briefings and searches, this piece of kit, designed to rest your baby on, is a life saver to help support a Canon C300 or Sony FS5, the cameras of choice for myself and Jess Stevenson.

It allows us to keep as discreet as possible, while also being able to use prime lenses, as we can rest the camera or our elbow on a solid platform attached to our waist.

On night operations, I’d switch to Sony A7s for its larger censor, and would then use rails with a custom-made pad on the end that would push against my collarbone to keep the camera steady.

Although this was our fifth Catching A Killer production, it had a lot of firsts. I ride around London on a Ducati so when I found out that the senior investigating officer DCI Mark Glover was a biker, I knew I had to get him and his motorbike into the film. Check the cricket scene and you may spot him there too.

The biggest initial issue was definitely the post-mortem, however. I have filmed undercover in various countries, such as China and Zimbabwe, as well as during riots in Kashmir amongst other situations but I must say when we were granted access to the post-mortem, I was really very nervous. 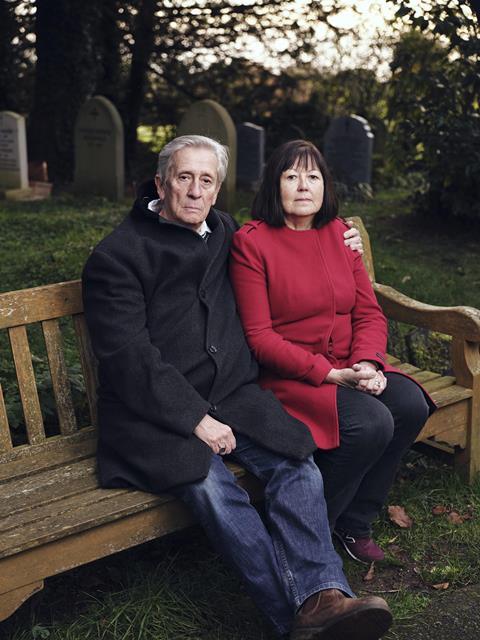 In every film you make there are always those scenes you shoot where you say to yourself, “That’s definitely making the cut,” and I knew this was one of them. It was amazing that we were able to get the access and that Peter Farquhar’s brother Ian gave us his blessing to film it.

This was a huge level of trust and that is what played on my mind as it also meant it came with a huge responsibility to get it right. It was one of those times when there was going to be no second takes and having never filmed in a mortuary before, I didn’t know what to expect.

I did know, however, that whatever we used in the film would need to have a level of decency to it and I needed to respect both Peter’s family and Peter himself.

Luckily, I edit a lot of my films myself so I shoot with the edit in mind. That’s how I chose my shots and framing while shooting the scene. Being on the inside of the investigation I knew the hair was likely to be key so once I had that shot covered, I could finally relax.

The discovery of the undisturbed stomach contents was an added bonus and a piece of real time unfolding actuality, and yes, thankfully I did press record.