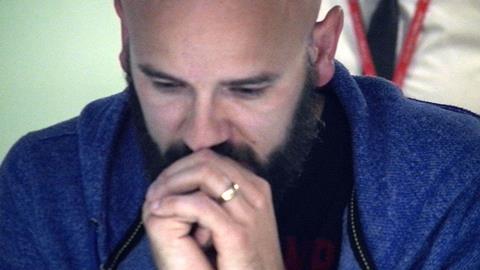 The chief constable of Bedfordshire Police has hailed 24 Hours In Police Custody for bringing transparency to the police force ahead of an episode in which one of its officers is charged with blackmail.

The Garden Productions’ fixed-rig format returns to Channel 4 for a sixth series on 19 February, with more than 80 cameras installed in Luton police station for a six-week period.

The rig is supported by several roaming and body cameras to capture detectives as they make arrests, search houses and take part in stake-outs beyond the confines of the police station.

“There was a lot of resistance from colleagues and chief constables because of the risk, but the risk is why the show is a success,” he said. 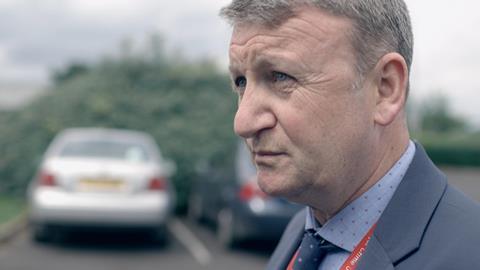 Boutcher acknowledged that he chose to accept that the show could portray policing in a poor light.

His comments were made after a screening of Sex & Corruption, which shines a spotlight on police corruption.

The episode follows an investigation into a case in which a married man is blackmailed after visiting a prostitute. The police plant money on behalf of the man but later discover that one of the members of their surveillance team, DC Gareth Suffling, is responsible for the crime.

The Garden series director Graeme McAulay said the revelation that a police officer was the perpetrator shocked the force and the production team, who had filmed Suffling reprimanding a criminal for blackmail in a previous series of 24 Hours In Police Custody.

Boutcher said while the case was “very unusual”, it highlighted the need for greater transparency.

“This programme, if nothing more, demonstrates that we deal with everything that comes through the door,” he said. “There is no fear or favour with regards to how we will respond to instances like that.”

McAulay and programme director Tom Barrow maintained contact with Suffling in the weeks after he was charged, in an attempt to convince him to explain his actions, but failed to elicit a justification.

Boutcher said it was a “human tragedy” that it remained unclear what led a police officer to turn to crime.

“There is nothing more legitimate than seeing warts and all who our police officers are”
Jon Boutcher, Bedfordshire Police

Assistant chief constable Jackie Sebire welcomed the platform that the show provided for an honest debate around police misconduct.

“The way that the officers dealt with the crime shines through,” she said. “It shows the worst of policing – and the best of policing too.”

Boutcher praised the show for challenging the public’s perception of police work after it launched in 2014 against a backdrop of community distrust following the death of an inmate a few months earlier.

“There is nothing more legitimate than seeing warts and all who our police officers are, and when something like this happens, how we deal with it,” he said. “It humanises policing.” 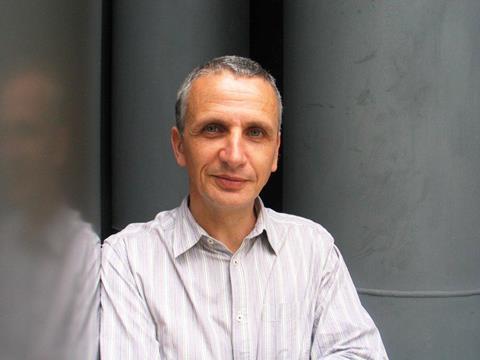 C4 head of documentaries Nick Mirsky, who commissioned the show, said the relationship between the production team and Bedfordshire Police was a crucial part of the success of the format.

The Garden would have been unlikely to capture key moments such as Suffling’s arrest if the police had not agreed to full transparency.

McAulay said that it is an exhaustive format, with the production team often working the same hours as the detectives.

“With this case, we had a gallery outside the police station, which was staffed 24/7,” he said. “We feel a duty to stay with them [the officers] for the entire time that they work.”

He also outlined some of the challenges of filming the show, when much of the action takes place outside of the rigged station.

Suffling was interviewed and charged in Cambridgeshire police station, so video footage had to be secured from that location’s CCTV.

“We are a big team and we have to respond to all sorts of eventualities,” McAuley said.