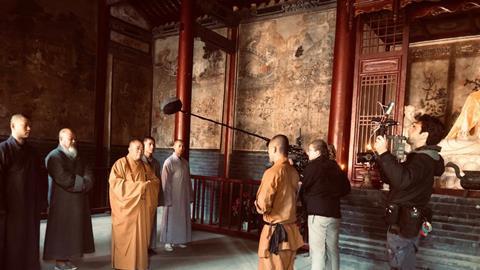 Filming the world’s most sacred sites may sound easy, but the challenge was to find personal stories that revealed why the sites hold a special meaning to worshippers, says Jane Aldous

On one level, making a series about the world’s most spectacular sacred places sounded relatively straight forward, but making it a landmark series for BBC1 proved to be something of a challenge.

We obviously needed to cover a range of faiths but what quickly became apparent was that one person’s sacred place is another’s Instagram backdrop for their holiday snaps. 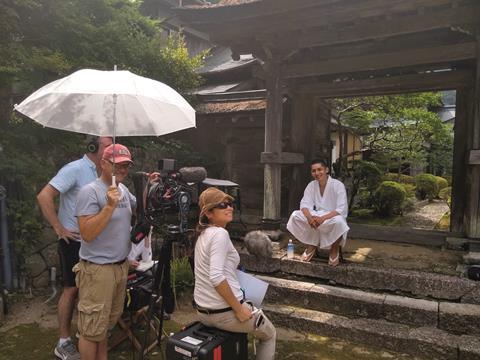 Some of the world’s most famous landmarks have been inspired by faith, so while they are places of deep spiritual worship, they are also visited by thousands of tourists every year.

On the plus side, that meant they would be recognised by much of the audience, regardless of their own faith. Angkor Wat in Cambodia, the Golden Temple in Amritsar and the Church of the Holy Sepulchre in Jerusalem all fitted the bill.

However, we also needed fantastic stories of what people did for their faith in these places. Everyone I mentioned the series to came up with a list of the places we should “obviously” include – but few of those offered the variety of stories that we would need for a three-part series. 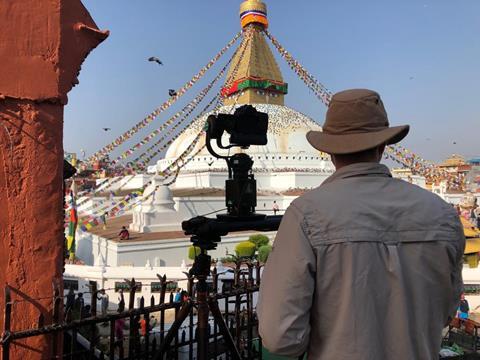 To make sure that the programmes weren’t all gothic columns, elaborate carvings and ancient mosaics, we also wanted to cover natural sacred places. The Nachi Falls in Japan was ideal.

Here, Shinto devotees purify the path from the nearby shrines to the sacred waterfall with giant burning torches, to allow the spirits to pass.

Another natural location was the sacred tepees of the Mescalero Apaches in New Mexico, which are built for girls’ coming-of-age ceremonies. While most sacred places are constructed over decades and last hundreds of years, for the Mescalero, a holy lodge is built in a matter of hours and lasts just days.

There were all the usual hassles. Negotiations at every site went on for months, and once we had access, it was always a race to the wire as to whether we would get government permissions and visas in time for the once-a-year events we wanted to film. 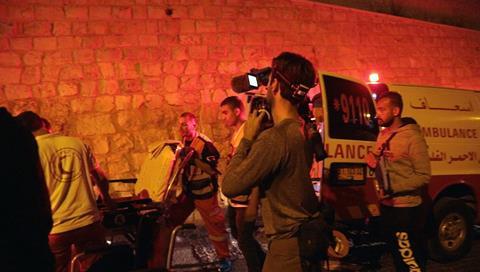 An added complication was whether the people in charge of these sites would let us film, as many of the events were at key moments in that faith’s calendar. They were, of course, also of deep spiritual significance to the people taking part.

Jane Aldous - My tricks of the trade

Inevitably, some of the most interesting stories were the hardest to get. The complete replastering of the largest mud building in the world, Djenne’s Great Mosque in Mali, was a particular challenge. Jihadis were operating in the area outside the town and there was a risk of kidnap.

With support and advice on the risks, we picked a crew experienced in shooting in difficult places. We were told we would have a maximum of four days in the town but that we may need to leave after two. As it turned out, the crew got three days to film, before they had to leave. They got home safely and captured a beautiful story rarely seen these days.

Across the series, we filmed some extraordinary stories at stunning locations, but for me the most heart-breaking and moving story was in Lalish in Iraq.

For people of the Yazidi faith, it is the most sacred place on earth and it has taken on a new meaning since the Islamic State invaded their homeland in 2015. Thousands of Yazidi women and girls had been captured and traded as sex slaves.

We followed a 21-year-old Yazidi woman returning to Lalish from Germany, where she fled after her ordeal. She had been captured when she was just 17 and was frequently sexually assaulted and beaten during her 11 months in captivity, before escaping.

Her journey back to Iraq to be blessed in the Lalish’s sacred springs and the enormous comfort it gave her is both heart-wrenching and inspiring to watch. 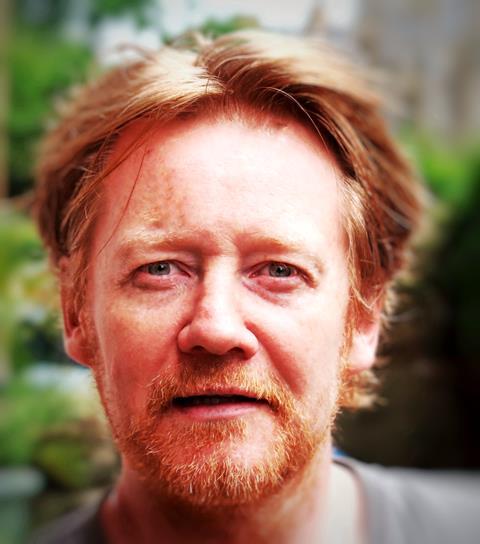 When I embarked on this adventure 18 months ago, I had little idea just how often the normal rules of filmmaking would be put to the test. From Jerusalem to the Golden Temple, Angkor Wat to the Shaolin Temple in China, these are not just stunning tourist attractions but are first and foremost, places of deep religious worship.

So, when you consider that many of our shoots focused on large-scale religious events, which involved huge crowds and people very high on faith, you can imagine the challenge that our film crews faced.

Certain restrictions were fairly constant: aerial photography over sacred sites was considered deeply offensive and therefore a no-go. So we had to adopt other ways of capturing these shots – cable cams, zip wires and cranes all became standard bits of kit.

Other times, exactly how we used our cameras was often subject to limitation. While filming a Shinto fire ceremony in Japan, the site was considered so holy that no cameras were allowed to touch any part of the site, so remotely operated or fixed-camera rigs were out. 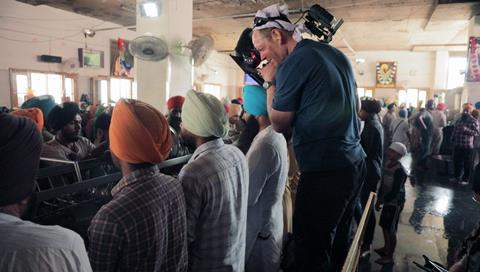 Our crews were confined to a series of fixed standing positions and couldn’t move during the event. Even the robes the devotees wore were sacred, so we couldn’t even use bodycams.

Meanwhile, at an Apache ceremony in New Mexico, the event was considered so sacred that our team was forbidden from recording any sound. Additionally, the camera crew were forced to film from a 100m perimeter around the sacred tepee that was the ceremony’s focal point.

But sometimes difficult circumstances bring out the best out of us and despite the challenges our crews faced filming this series, we still managed to capture some remarkable events, seldom seen before.