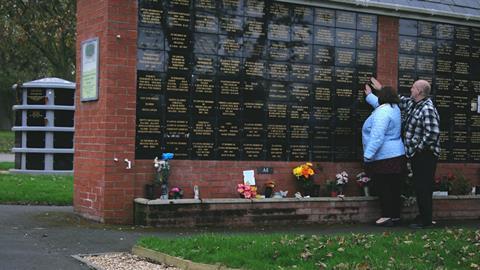 The Murder of Charlene Downes, Channel 5

The 14-year-old schoolgirl Charlene Downes disappeared from her hometown of Blackpool on 1 November 2003, the last night of the famous Illuminations. She was never seen again. After more than 15 years the case remains unsolved and has become Lancashire Police’s longest-running murder investigation. 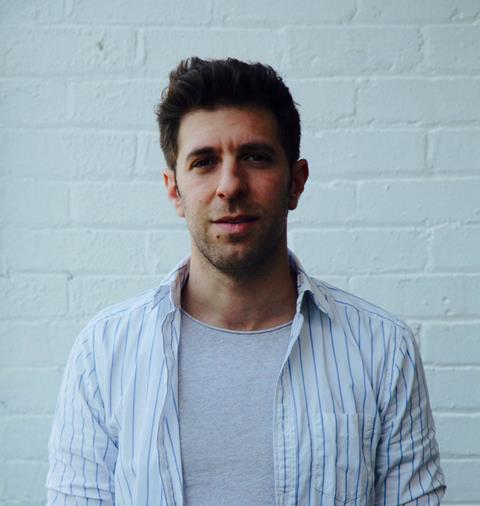 The story was developed by our in-house development team as we looked into cold cases that drew national attention at the time but had since been forgotten.

Our initial treatments focused on telling a story that showed how the media portrayed the victims and family, as well as the accused. Research soon proved however, that what looked to be a clear case of murder based on the evidence presented in court by the police, was in fact much more complex.

We knew we had a gripping story, but for many broadcasters the subject matter was simply too dark. Sebastian Cardwell at Channel 5, however, saw the project for what it was: an exciting prospect for a network known for its quality documentary and factual programming. He was a champion of the concept from our very first meeting.

C5 supported our ambition to get to the heart of the story, to get a sense of the real Blackpool, to tackle the investigation head on, without fear or favour, and gather as many perspectives as we could from those closest to the case. 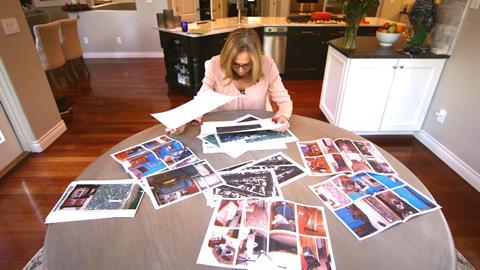 Any relatively small and close-knit town like Blackpool was going to be a difficult place for a crew to gain trust – especially given the Charlene Downes case remains unsolved and the main suspects still live there, so having investigative journalist Joe Cusack working with us made a huge difference.

As someone who had known the Downes family for years, first as a journalist covering Charlene’s case and later as a ghostwriter for Charlene’s mum Karen, Joe has a unique relationship with the family.

Joe also knew Blackpool very well, having covered the town on his journalist beat. That meant he was able to connect us with several contributors who were key to the story.

Keeping an absolute focus on balance, fact and truth was essential. In Stephan Atkinson, our producer/director, we also knew we had someone on board who possessed the tenacity and determination to get to the heart of the story and wouldn’t shy away from asking difficult but important questions.

As we started recording the interviews with family, key witnesses, one of the main suspects and the investigating officers on the case, we made some incredible discoveries.

We knew that to maintain journalistic integrity and credibility that we had to put any revelations to our contributors and to pose those difficult questions directly and get their visceral response. This in turn helped us create a narrative structure very much rooted in fact, but with dramatic reveals and layers of complexity – much like the ambition of a drama.

Complementing the live interviews, was incredible archive footage that we ultimately stumbled across. After a long day filming, Steph and his team returned to their hire car to find a bag of police video and audio tapes sitting underneath the vehicle. Somebody, somewhere, wanted us to know what was really going on in the Charlene Downes investigation. We were very happy for the help.

Documentaries like The Murder of Charlene Downes are ultimately made in the edit suite. We began editing after three months of filming, but it soon became clear that we needed to include even more footage as the story began to unfold. 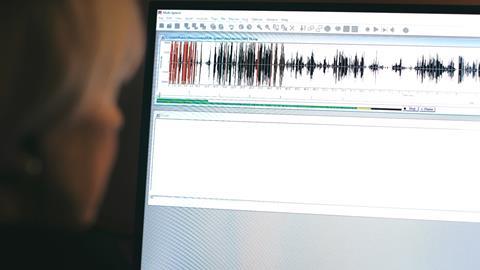 With more revelations and more people coming forward we had no choice but to film and edit simultaneously. That put a huge strain on the filming team with numerous late-night calls and last-minute updates. However, we all ultimately felt we had to do justice to Charlene’s story and to deliver our ambition of telling the most comprehensive story we could.

We had to start the edit while the team continued to gain access to contributors and delved deeper into new leads and new evidence. This was especially challenging as the story continued to adapt and morph away from initial structures we had begun to work on.

We all spent extensive time trying to craft the narratives, twists and reveals and after many false starts we eventually found our stride.

Our aim was to allow the journalistic integrity to lead viewers through the narrative, but to carefully craft what is essentially a house of cards, creating layers upon layers of story or lines of investigation, only to reveal a chink in that structure which would essentially bring the entire house of cards tumbling down.

None of us had worked in this way before and it took real dedication – and some very frustrating viewings – to finally find the right way to do this.

It was key that from the very beginning we wanted people to be drawn right into the very heart of story, into these people’s lives, and into their world in Blackpool. With so much information to wade through to grasp the context, the characters, narratives, we agreed, after much trial and error, to pretty much tear up the rule book.

We would try not to fall into the predictable aesthetic and long form structure of true crime – as this was only three episodes. Instead, we went with a much more direct and immersive approach, and that is what made this series so distinctive. 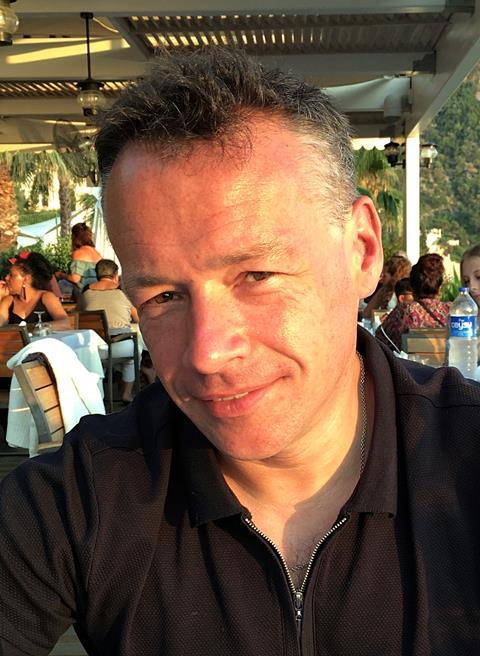 The subject matter at the heart of the series was both very complicated and deeply upsetting. Contributors were talking about traumatic incidents publicly for the first time and wanted to share their stories with the production team and the audience.

During the research period it became clear that over the 15-year period many different stories and theories about her disappearance were believed to be true. There was a lot of confusion between rumour and fact.

This was a theme throughout the series, and it was for this reason we choose to interview contributors down the lens.

We invited them to look the audience in the eye so that they could work out for themselves who was telling the truth, who was the victim and how they dealt with very revealing and difficult questions. It was a daily conversation for the production team throughout the filming period.

The series combines actuality, master interviews and never seen before archive. Many of the contributors led chaotic, nocturnal lives, which was one of the reasons we decided to use a series of prime lenses – 14mm, 35mm, 50mm and 100mm.

The low f-stops on the primes allowed us to film in difficult and unpredictable circumstances – often at night – with only minimal lighting of the subjects. The results reflected the dark and murky nature of what was happening in Blackpool at the time Charlene disappeared.

Blackpool is a city of contrasting spaces. It’s a big, open town with thousands of tourists coming and going to see the Illuminations but just feet away from all of this are small streets and alleyways where terrible things happened.

We wanted to include this aspect of Blackpool in the film and the extremes of the 14mm and 100mm prime lenses was our way of doing this: wide shots of Blackpool at the height of the season, and then very intimate, often claustrophobic scenes with our contributors in their homes, or cars or on the front.

The 100mm allowed us to pick out extreme details in scenes we filmed, and I believe that this helps to force the viewer to confront the unspoken issues at the heart of the series.