Film London has unveiled a scheme that aims to help 150 Londoners, including those from under-represented communities, into paid below-the-line roles in film and TV. 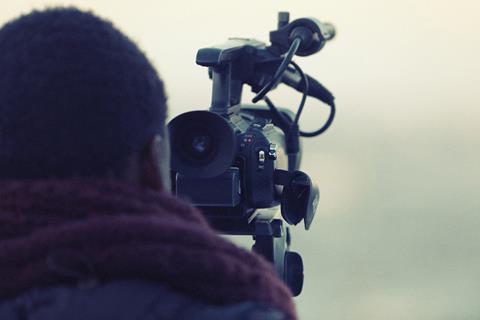 Film London hope to deliver 150 paid positions to people within its talent pool in 2018.

It has suggested several initiatives for companies working with them on this scheme, including:

Film London has already launched a scheme for parents returning to work after a career break (in partnership with Creative Skillset) and an initiative offering paid placements with The Night Manager production company The Ink Factory.

Adrian Wootton OBE, chief executive of Film London and the British Film Commission, said: “Our Equal Access work seeks to [give] industry access to excellent below-the-line talent who might otherwise find themselves at a remove from the city’s studios, editing suites and post houses.

“We have talent at our disposal and excellent contacts with training providers and academic institutions, so now we’re calling on even more film, TV and post-production companies to work with us to ensure London’s screen industries reflect the city itself.”

This article first appeared on screendaily.com