Keeping abreast of these changes might just avert a major problem for employers and individuals alike, says ITN’s John Battle 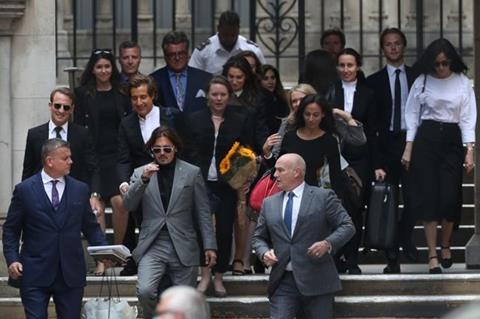 The laws impacting journalism have changed significantly during ITN’s 65-year existence, and indeed in the 20 or so years that I have worked there.

Earlier this month, 19 people took the NCTJ court reporting exam through training provided by ITN. When teaching the course, I was struck by the number of fresh issues relating to court reporting: special anonymity protections for victims of female genital mutilation, human trafficking and teachers, greater rights for the media to access court documents, the increased role of privacy law in arrests and police investigations, greater protection for vulnerable witnesses and new rules to meet new types of court: virtual courts and the single justice procedure. 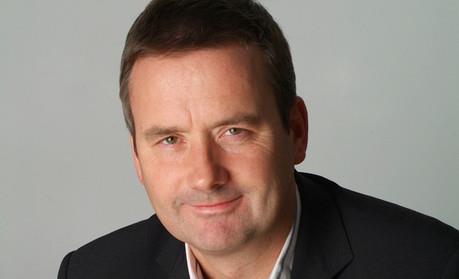 Around 20 years ago, defamation was the central area of media. A jury would always decide libel actions and potential damages were enormous, sometimes chalking up to millions of pounds.

This was not great for news organisations or for investigative reporting. But the recent Johnny Depp case against The Sun highlights how far the law has changed. Since the Defamation Act 2013 a judge, not a jury, decides the case. Damage to reputation was previously assumed whereas the claimant now has to prove serious harm. Now the article has to be “substantially” true - whereas in the past everything normally had to be proven.

There’s now also a public interest defence (important for investigative reporting) and the level and tariff of damages is more predictable given the judge is in charge.

Defamation has therefore altered in some ways in favour of free expression and journalism. But other areas - privacy and data protection - are taking centre stage in media law. Not that long ago there was no law of privacy. That all changed with the passing of the Human Rights Act 1998, which gave legal effect to the right to privacy under Article 8 of the European Convention on Human Rights.

This has had a significant effect on reporting. Very rarely now do you get kiss and tell stories, children now have greater protections, filming police raids in private homes is increasingly challenging and media reports are generally less intrusive unless celebrities give consent and access.

From a personal perspective the biggest reform I’ve contributed to is greater openness in the courts. Justice being seen to be done is a fundamental principle of our courts but until fairly recently leaving the court door open was about the limit of openness.

The media were not given images shown in court such as CCTV, no images of police interviews, no court documents. Court reports invariably consisted of the set formula: reporter standing outside the court, images of prison van arriving at court, court building and statue of justice and a court sketch.

The CPS Media Protocol of 2005 changed all that. Images shown in court to the jury are now given to the media by the CPS and police, such as CCTV images of the crime being committed, the suspect running away from the scene or police interviews.

Filming in proceedings such as the Public Inquiries and Court of Appeal and the Supreme Court is also steadily coming to life. Following lockdown, it is likely that filming of sentencing in the Crown Court will start. 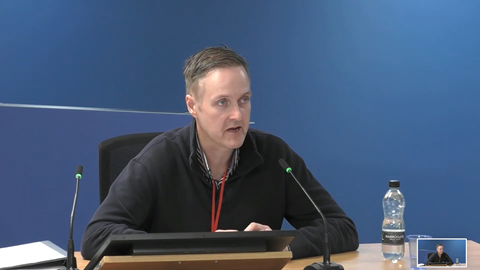 As well as looking back, what will the next few years bring in terms of regulation? It’s fair to say that the legal regulation of social media is a real issue for debate.

Few would say the right balance has yet been reached between freedom of expression and hate speech, harassment and trolling. Parliament presently has an inquiry taking place and the Law Commission has consultations on Online Harms and Hate Speech.

The pace of change in the law highlights the importance of not relying on outdated learning, or, even worse, learning that is simply wrong.

You never know - keeping abreast of changes in the law might avert a major problem for employers and individuals alike.