“This was talking point TV – lively, engaging, doubtless a conversation-starter on sofas nationwide.” 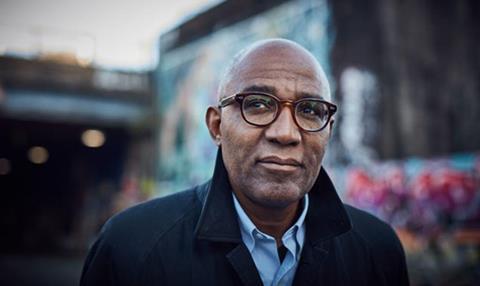 “Channel 4 last night kindly provided a safe zone for us ageing white libertarians whose answer to the question Has Political Correctness Gone Mad? is a loud, knee-jerking ‘yes’. What a welcome our hearts gave to the documentary’s bulletproof presenter Trevor Phillips when it became clear he was of our camp!”
Andrew Billen, The Times

“Some of the deluded fools in Trevor Phillips’s Has Political Correctness Gone Mad? seemed ridiculous and petty. However, when the general public were asked for their views, they were far more sensible than any student union representative or campaigner. It certainly proved that the professionally offended don’t represent the vast majority.”
Claudia Connell, Daily Mail

“Uncomfortable viewing it may have been, but it was a powerful and deeply upsetting documentary. Dr Duke isn’t an experienced presenter but he had a gentle, natural touch and was able to draw on his own experiences without hijacking the programme.”
Claudia Connell, Daily Mail

“Writer Tom Basden has put together a nice cast of characters. The comedy is about cultural difference, and cliches about traveller types – not massively surprising maybe, but very nicely observed. Gap Year is very silly and very puerile, and I mean both in a good way.”
Sam Wollaston, The Guardian

“You could easily save some money if you put Alex and Steph’s action plans to work. The thing is so much of what they told the Rodgers family was so obvious it was impossible to believe they had never considered it themselves.”
Matt Baylis, Daily Express