The team dive into this week’s shock £36bn AT&T/Discovery deal, while ITV and C4’s drama bosses join the Restart Conference 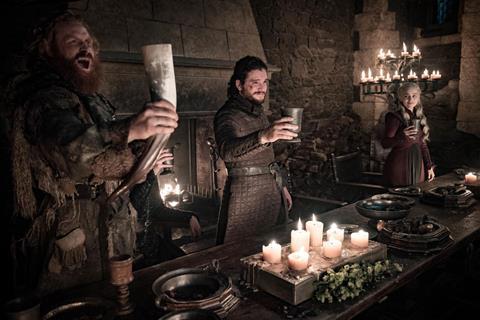 The global TV world was rocked this week by the £36bn AT&T/Discovery mega-merger, an eventuality that no one saw coming bar a handful of US execs who enjoy a spot of golf.

International gurus John Elmes and Jesse Whittock are joined by Ampere Analysis research director Richard Broughton to discuss, in a week that also saw reports of a potential Amazon/MGM buyout. The trio talk serious scale, ambition and the ripple effects on the UK indie sector as a new future is carved out for these conglomerates.

All that, plus a snooker loopy ‘What We’ve Been Watchin’’, on this week’s Broadcast Newswrap.

Click here for all 45 previous episodes of the Newswrap