“This felt like a particularly important episode of the BBC’s landmark series.” 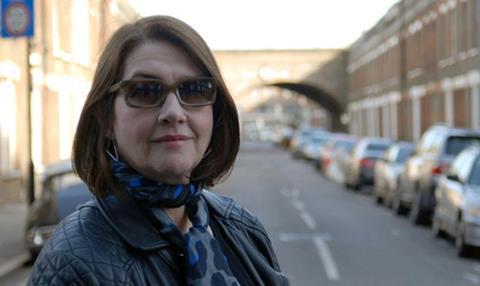 “This felt like a particularly important episode of the BBC’s landmark series. Important for anyone trying to understand mental health and the ways nature and nurture are intertwined.”
Matt Baylis, Daily Express

“Dr David Strange, in an excellent edition of Horizon, bravely shared his psychosis. It was at times a terrifying programme… Watching the session was eerily like viewing an exorcism.”
Andrew Billen, The Times

“The surrounding issues are many, as this thoughtful, poignant, moving documentary, and its three subjects, explore. Of course, this is about much more than passports, convenience and queues in airports. It’s about, if not forgiveness, then at least some kind of reconciliation.”
Sam Wollaston, The Guardian

“It was telling that Robert and Hillary arrived at different decisions in the end but both performed significant acts of remembrance on their journeys. They reminded us that humans have always needed these rituals, long before passports were important to anyone.”
Matt Baylis, Daily Express

“It’s a farce, made worse by the fact that the dishes aren’t real meals at all. Some of them look as though the chef has just coughed on the plate. There are 45 episodes of this bilge, showing every weekday over the next nine weeks.”
Christopher Stevens, Daily Mail

“If these showstoppers are Channel 4’s warm-up for their Great British Bake Off launch later this year, it doesn’t bode well. Extreme Cake Makers is also on every day this week. The thought of it is enough to give you indigestion.”
Christopher Stevens, Daily Mail