Deutschland 83 was the highest-rated foreign-language drama to have aired on British television when it recorded a consolidated audience of 2.4 million in January 2016, beating the likes of Les Revenants (The Returned) and Forbrydelsen (The Killing). 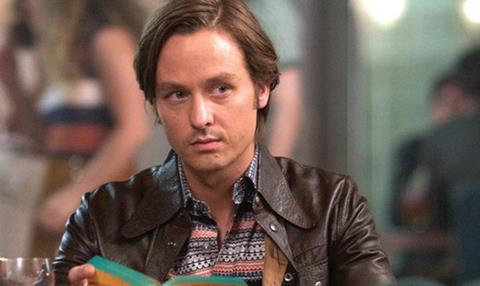 German distributor Beta Film, best known for selling German-language drama Generation War to BBC2, will hope that its spiritual successor will be just as popular.

This time, a number of Brits are involved, along with Deutschland producer UFA.

The Politician’s Husband writer Paula Milne has penned the sixpart period thriller, which is being co-produced by Rainmark Films, the London-based indie responsible for ITV Encore drama The Frankenstein Chronicles.

The show is set in East Germany in 1974 and follows Lars Weber, a 25-year-old sent to West Berlin to act as a ‘Romeo’ agent with the intention of seducing women who work in positions of power.

One of these women is Lauren Faber, a high-ranking British intelligence officer and lonely single mother of a rebellious teenager.

The drama follows the pair’s deceitful relationship, along with a cast of other characters trying to move deftly among Stasi and CIA spies.

Milne says that the show is about “divided families in a divided city”. She adds: “It is the timeless story of ordinary people caught up in an extraordinary time – and the choices they are forced to make.”

The Same Sky stars Generation War’s Tom Schilling and The Bridge’s Sofi a Helin, and is directed by Downfall director Oliver Hirschbiegel.

UFA co-chief executive Nico Hofmann says that he and Beta Film boss Jan Mojto wanted to make the show an “event series for the international market”.

“The compelling thriller combines an international approach of drama storytelling with our true desire to tell stories set in our domestic history and cultural heritage. We truly believe that this business model is the future of grand, great television.”

The show is launching on Monday 17 October as part of Mipcom’s World Premiere screenings.