A selection of the stereoscopic 3D production and post-production tools on show at IBC 2009 including those from JVC, Avid, P+S Technik, IDC, Element Technica and Doremi. 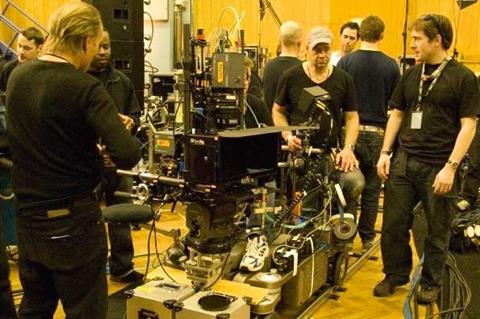