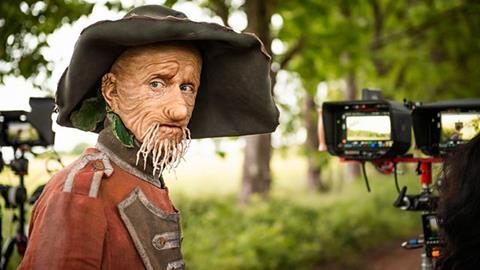 Argonon is gearing up for its next phase of acquisitions after its most recent investments resulted in high-profile primetime drama and entertainment commissions for BBC1 and ITV.

Chief executive James Burstall is in “advanced negotiations” to buy two production companies and is eyeing other joint-venture deals, having taken confidence from the success of establishing Bandicoot TV with Derek McLean and Daniel Nettleton and luring BBC comedy commissioner Kristian Smith to Leopard Pictures in 2017 as part of a £1m expansion. 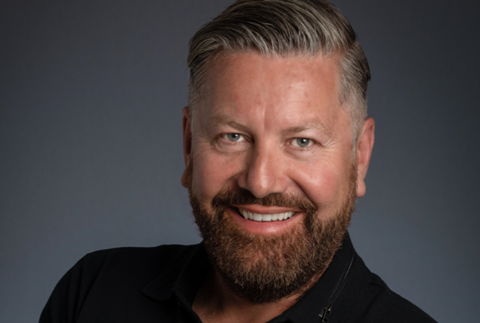 Bandicoot has secured a major deal with ITV to produce a British version of left-field Korean format The Masked Singer, while Leopard Pictures is to co-produce BBC1 Christmas drama Worzel Gummidge, written by, directed and starring Mackenzie Crook.

Burstall is eager to push ahead with more scripted and unscripted investments after the bets he placed two years ago paid dividends with two of the group’s biggest shows to date.

“We are looking for certain key attributes in any potential acquisition target – they have to be strong, established businesses, with excellent output, a robust management team and plenty of headroom to grow,” he said.

Ensuring any potential partner fits culturally with Argonon is a major consideration and Burstall touted the importance of the group’s financial independence.

“We are very personal and our independence gives us the freedom to push boundaries and experiment”
James Burstall, Argonon

“We are completely management owned with no [outside investors] sitting on our board telling us what we can and cannot do,” he said.

“It can be depressing for a creative if they end up selling to a company that fails to look after them. A giant, corporate mentality will suit some, but we are very personal and our independence gives us the freedom to push boundaries, experiment and be masters of our own destiny.”

The group’s 11-strong roster includes BriteSpark Films, Transparent TV and Windfall Films. It generated £54m in 2018, according to the Broadcast Indie Survey.

Burstall is predicting a “significantly” better 2019, having hit 85% of its annual commissioning target in the first half of the year. He said he is keen to continue targeting digital opportunities following the likes of Leopard USA’s Facebook Watch series Mormon Love and Remedy’s What The Yuck?! for MTV’s Snapchat channel.

“We are agnostic about where we do our storytelling – from BBC1 primetime to Netflix and Quibi,” he said. “The best model is to target those platforms with budget and the space to transmit content.”

Scripted has been identified as a genuine growth opportunity, bolstered by the appointment of Leopard Pictures executive producer Lindsay Hughes from Baby Cow.

“Scripted is all about attracting great writers, which you can only do by having award-winning execs at the helm and giving them enough resource to get things off the ground,” said Burstall.