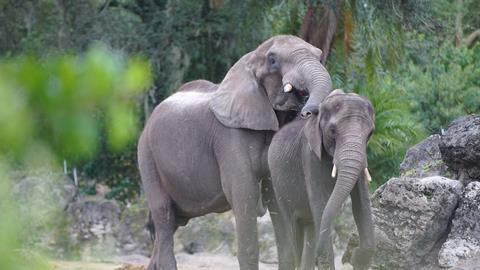 Pender has been at the factual indie for over two years, serving as series producer. He assumes his new role immediately.

The exec has worked with broadcasters in the UK and US, and his credits include Arrow’s Investigation Discovery crime series See No Evil, Body Cam and The Devil Speaks.

Previously, he has worked with UK indies such as Studio Lambert, Wall to Wall, ITN Productions, Renegade Pictures and Keo Films. His credits include ITV’s The Brighton Police, Drugs Inc for National Geographic, Channel 4’s Undercover Boss and BBC2’s The Choir.

“There’s a huge opportunity for us to grow our footprint in both the US and the UK and, for that, we need a strong team of execs,” said Tom Brisley, Arrow’s creative director.

“From hard-hitting documentaries to high-profile, talent-led fact ent, Stuart has a wealth of experience that’s perfect for Arrow Media. His background means he not only understands the demands and expectations of complex projects, but he delivers them with the creative flair we are looking for.”