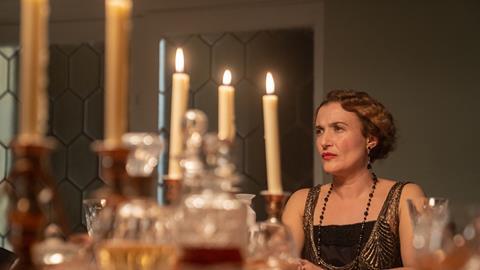 Long-serving DSP joint managing director Emily Dalton is to leave the Agatha and the Curse of Ishtar producer.

Broadcast has learned that Dalton will exit the company at the end of March after nearly nine years with the Endemol Shine Group (ESG)-owned indie.

Dalton joined DSP in 2011 and was promoted to creative director a year later before being named managing director in 2014. 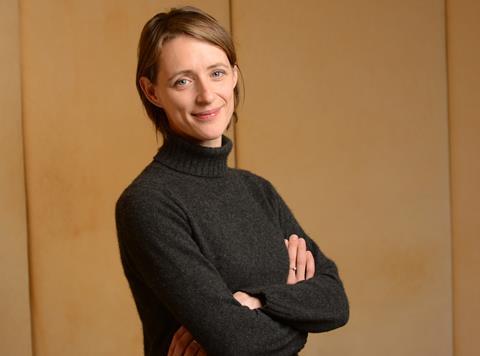 News of her departure closely follows that of ESG director of factual Kim Shillinglaw, as Broadcast first reported in January. However, it is understood Dalton’s departure is a personal decision.

Dalton began her career in production before moving on to development of programmes such as Inside Nature’s Giants and Surgery Live for Channel 4.

At DSP, she has overseen a push into factual drama, combining the indie’s specialist factual roots with scripted content.

This resulted in shows such as C4’s The Mill and BBC2’s We’re Doomed! The Dad’s Army Story.

DSP is also behind two Agatha Christie telemovies – Agatha and the Curse of Ishtar, which premiered on December and delivered a strong overnight ratings and consolidated to 1.9m, according to Broadcast analysis of Overnights.tv data, and Agatha and the Truth of Murder.

“I am grateful for the support Endemol Shine gave me: it let me roam into new areas – comedy and drama – that alongside factual, have become passions,” she said.

“I will miss the team but I am very excited about the future: I’ve loved working with my husband [writer/producer Tom Dalton] on the recent Agatha films and we have been made an exceptional offer that I will announce soon.”

On the factual front, DSP has recently produced Project Interiors for BBC and Netflix, BBC2’s Made in Great Britain and Yorkshire Steam Railway: All Aboard for Channel 5.

Clark said: “It’s been an absolute pleasure working with Emily over the past three years, I’ll really miss her. She leaves DSP when it’s at the top of its game and I’m privileged to be carrying on building this great company.”

ESG is currently in the process of being sold to Banijay Group, with the latest indications being the deal will close in the summer.