Muriel Gray sets up in Glasgow 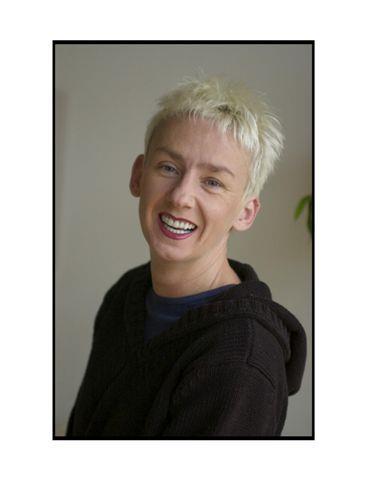 Gray, who is also an author and journalist, established scripted specialist In Pin Productions earlier this month.

Under her agreement with the Endemol Shine Group indie, the companies will uncover Scottish writers and directors to co-produce local projects.

Gray has experience in the production sector, co-founding her first indie, Gallus Besom, in 1989, which was renamed to Ideal World in 1993. The business merged with presenter Kirsty Wark’s indie Wark Clements in 2004 to form IWC Media, which was then sold to RDF Media one year later.

Gray said she is impressed with Kudos’ desire to “explore and support the wealth of talent in Scotland in such a genuinely collaborative manner”.

“She is passionate about investing in Scottish talent and we are incredibly excited to be working with her,” he added.