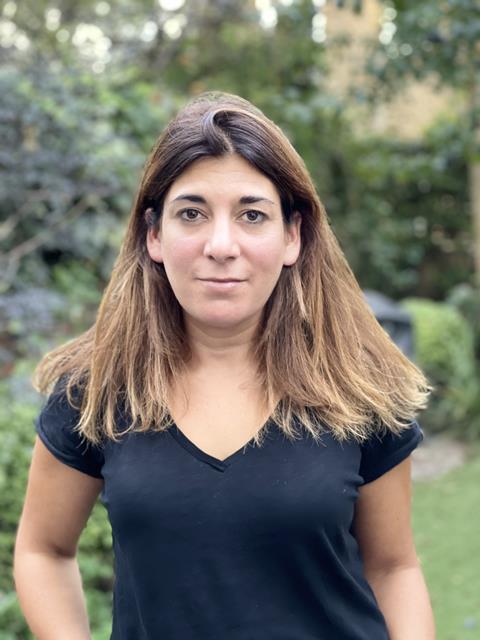 She will also steer new labels as Zinc expands into other factual genres, as part of its growth strategy.

Prior to Shine, she was a commissioning editor of features and formats at the BBC and a specialist factual commissioner at Channel 4.

Browning described Shaw as “one of the most outstanding creative and commercial heads in the UK, widely recognised as an inspirational and engaging leader”.

“She has built an outstanding network of contacts, both domestically and internationally, and has a rich track record of programme making,” he added.