3D specialist Inition has moved to new premises and begun a recruitment drive as demand for its stereoscopic production and technology services grows. 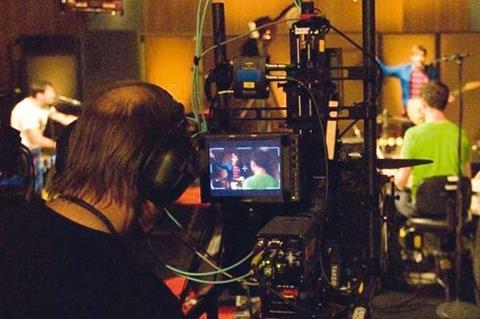 Iridas Speedgrade, two Red One cameras and a 3D-enabled Avid suite have been bought and seven new staff have been added including two 3D artists and a systems developer. The company now employs 30 full-time staff.

Director Andy Millns said: “We are seeing an increased momentum in the 3D marketplace and we are reacting to this by expanding our team, our skill set and our facilities. 2009 is looking to be our best year yet.”

Inition was one of the companies involved in the live stereo 3D simulcast of the band Keane at Abbey Road earlier this year.

It will be exhibiting at IBC on booth 4.B75 along with Numedia Technology. The two companies will show StereoBrain, a 3D video processing unit specifically designed for stereoscopic production, post and broadcast. It can be used for live 3D viewing of a stereoscopic camera pair.