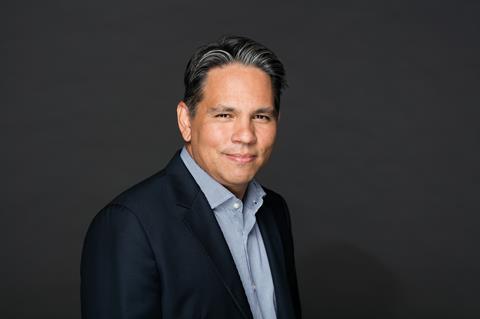 Prior to joining, he was vice-president of global distribution and co-productions at Legendary Television, where he was responsible for licensing to global video platforms and managing international co-production opportunities. He has previously held positions at Warner Bros. in the US and Latin America.

His appointment follows on from the addition of Kerstin Gühne, who joined as EMEA sales chief in April.

He reports to Mark Garner, executive vice-president of content sales and business development.

“Carlos joins A+E Networks with a vast depth of experience in the digital distribution business,” Garner said. “He has a profound knowledge of the complexities of emerging platforms, and has proven himself a leader and an innovator when it comes to identifying and securing new revenue opportunities with domestic and global partners.”